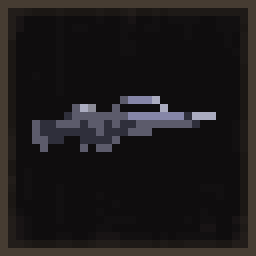 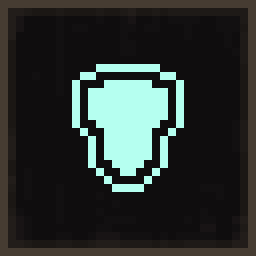 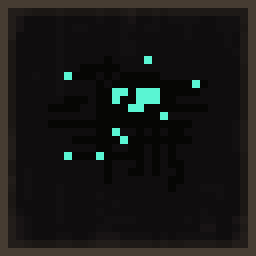 “Death Trash is a complex game made by a small team. It has been in development for six years before entering Early Access. We have concrete design and content goals but we need player feedback to see where these work out, where not and where the game needs to be improved. Early Access is the best way to make Death Trash the best it can be.”

“We originally planned to keep Death Trash in Early Access for about a year. Or longer, if it takes longer. Apparently it will take longer. We hope to have the game finished in 2023.”

“The final game will feature an open world with a handcrafted story campaign. Early Access will start with only the first "chapter" of that, then gradually add more story parts and locations, and keep the final part of the story for the official release. We'll probably also add more content to the existing locations over time, too, including items, characters and new quests.

Base gameplay features like combat, stealth, multiple choice dialogue, and crafting are implemented already, but we'll continue fine-tuning them, adding more gameplay options and improving their integration with the character stats system.

We plan to continue working on the game after the official 1.0 release, fixing bugs and improving usability.”

“Although a lot of gameplay systems are implemented already, the story campaign is not fully included yet and the playable locations and quests only amount to a few hours of playtime. The existing systems might also have bugs, and lack options and progression.
The game features replayability through story and gameplay choices, but if "many hours of gameplay" is an important metric to you, you should wait until this game is finished.

The splitscreen co-op is implemented in the Early Access version as a very basic variant and will likely need a lot more feedback and design iterations.”

“The game will not be priced differently when leaving Early Access.”

“We are planning to improve all systems of the game through player feedback. These include ranged and melee combat, stealth, character builds through stats and abilities, crafting and more. We're open to story, quest and NPC suggestions too, but will naturally keep tighter control on that to keep a consistent tone.

Players will be able to tell us any kind of feedback and ideas through the Steam Forums, the official Death Trash Discord, Twitter, and Facebook. There's also a simple bug reporting tool in the game itself.”

Death Trash features a world where cosmic horrors long for humanity but meet punks with shotguns. Influenced by post-apocalyptic, horror, and cyberpunk classics but with a fresh personality of its own. Death Trash combines the crunch and depth of old-school, role-playing classics with the controls and game feel of modern games.

The game features real-time gameplay with ranged and melee combat, stealth, multiple choice dialogue, an inventory of items and worms, a crafting system, and skills like pickpocketing and puking.

Travel through a gritty, post-apocalyptic wasteland by world map and explore hand-painted, organic locations. Meet exciting characters, talk to the Fleshkraken, visit the Puke Bar, or descend into old temples in search of expanding your awareness.

Customize your own character through stats and making in-game decisions. Experience the story and discover side quests. Fight against machines and larger-than-life monsters. Or become their friend.

Death Trash features extensive player freedom:
- manual save games
- dialogue can be left anytime
- kill everyone or...
- don't kill anyone!

Humans traveled to the stars and some of them settled on the planet Nexus with its ancient secrets of stone and flesh. But secrets were unearthed, and the civilized people had to flee into enclosed habitats. The wasteland is reigned now by outcasts, controlling machines, and offsprings of the worm.

You are one of the outcasts, pushed outside with a dangerous burden to carry, and your path will take you through deserts, ruins, the underground, and beyond.

The main feature of Death Trash is the immersive single-player campaign. But the game also contains a local co-op mode:

- Covering the full campaign. The second player can drop in and drop out anytime.
- Second player has their own character, stats, inventory etc. but shared quest progress.
- Both players are restricted to the same location and traveling on the world map happens together.
- Both players can perform actions separately, including dialogue, and don't interrupt each other.
- The game has a shared screen mode (default) and a permanent split screen mode.

We're not planning an online co-op mode due to limited development resources. We will evaluate this again in the future.
Steam Remote Play Together will be possible.