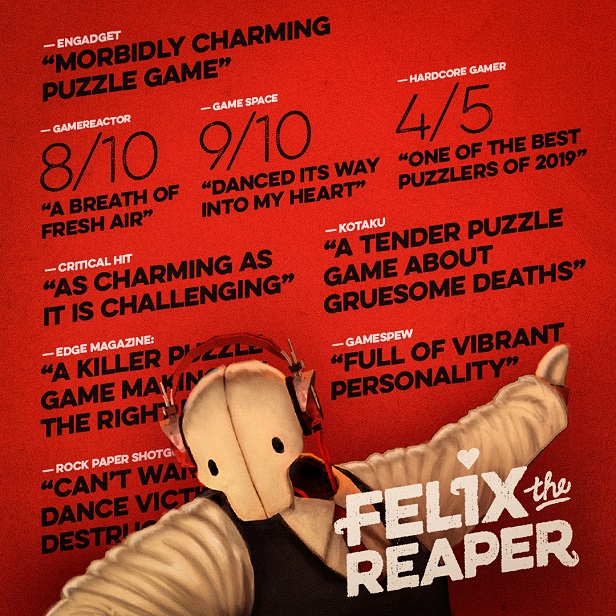 To add something extra to this core game experience, we wrapped it in deep layers of storytelling, death, dance, art history, love and comedy. That way you get to enjoy a wholesome story world, while boiling your brains on complicatetedly straight forward shadow puzzles about Death.