DareSora: Tears for an Unknown Sky

"We know of no creature more selfish than humans." How far would you go if your soul was on the line? Find out now in Volume One of DareSora!
All Reviews:
Mixed (19) - 68% of the 19 user reviews for this game are positive.
Release Date:
Developer:
ANAGRAM
Publisher:
Sol Press
Popular user-defined tags for this product:
Adventure Visual Novel Anime Psychological Horror Horror Cute Romance Story Rich 2D
+


View update history Read related news View discussions Find Community Groups
Share Embed
Check out the entire Sol Press franchise on Steam
Notice: At the request of the publisher, DareSora: Tears for an Unknown Sky is no longer available for sale on Steam. 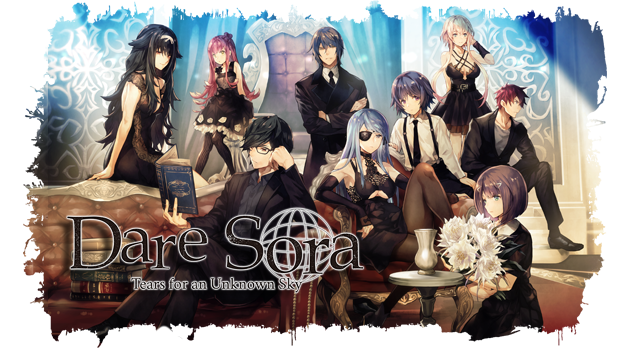 Haruka Tendou looked up to the sky and made his two wishes.

First, he wanted to know the truth.
And second, he wanted someone back.

Luna, ruler of Eclipse, was the only being powerful enough to grant his grief-filled plea.
But first, with his soul hanging in the balance, he had to complete the Oracles she demanded of him.

This is the tale of the war between Haruka and Luna.
The tale of Haruka's solitary war.

No one will know the tears he sheds.

"We know of no creature more selfish than humans."

Haruka Tendou has made up his mind.

Week after week, Luna imposes her heartless Oracles on him.
This week's Oracle makes all his past trials pale in comparison, but Haruka must see it through.

For if he doesn't complete his Oracle, the cruelest of punishments awaits him.

So, aiming to clear his first Oracle, he sets his sights on his friends.

Week Six: A Weekend In Eclipse — Difficulty: Half Moon 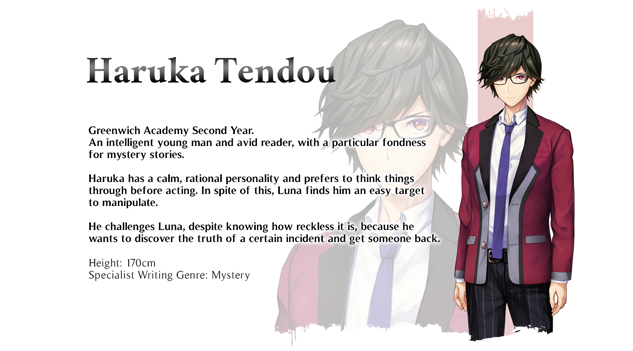 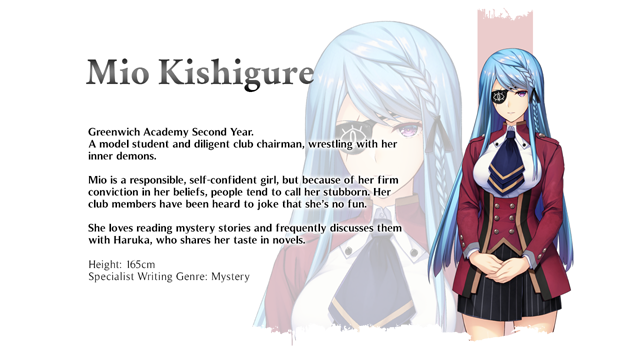 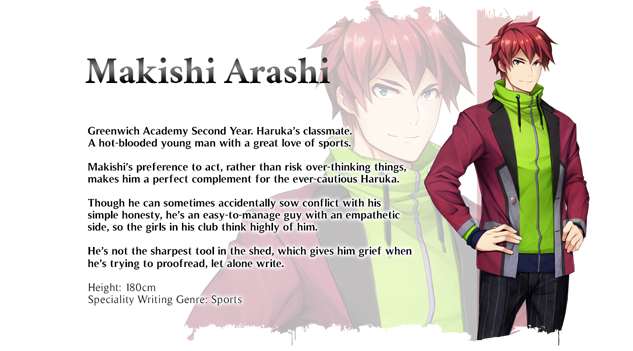 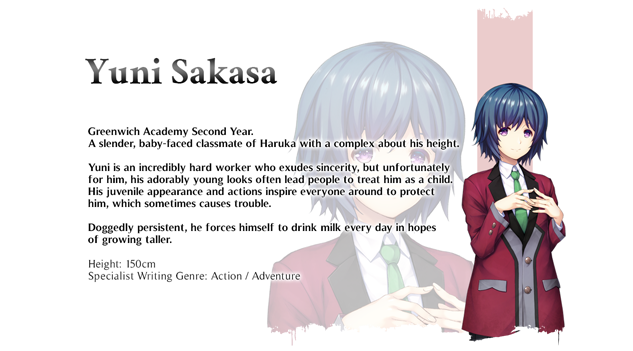 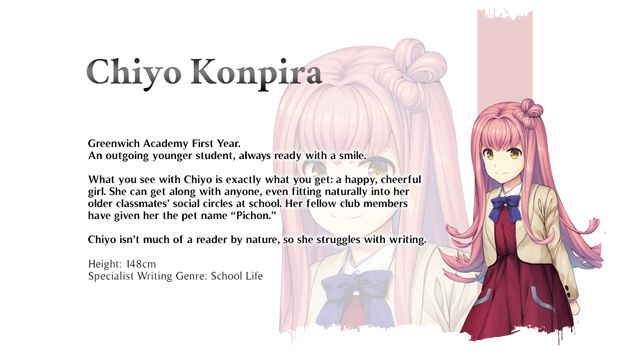 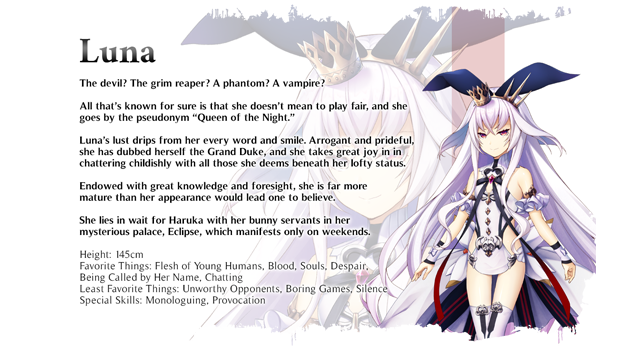 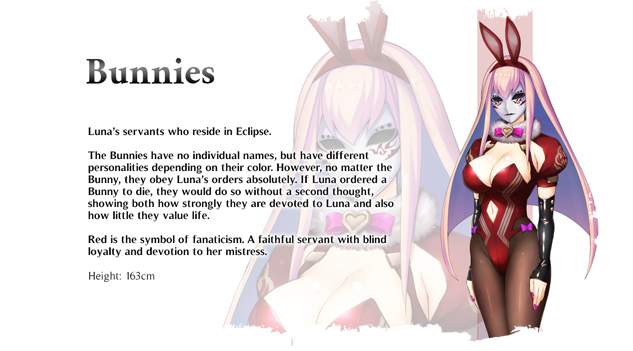