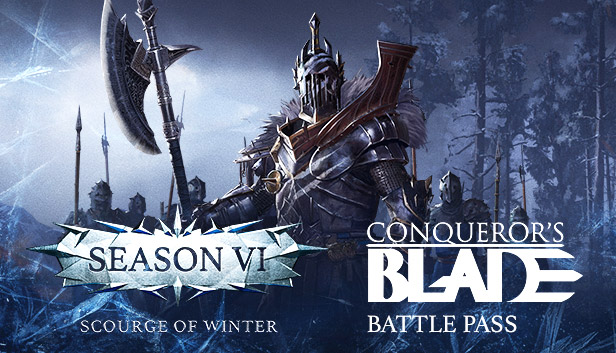 Rise up, resist, and take back the North in Season VI: Scourge of Winter! Upgrade your Battle Pass to get access to 100+ Tiers of exclusive rewards this season.

© 2021 Booming Technology (Hangzhou) Co., Ltd. Published by My.com B.V. All rights reserved. All trademarks are the property of their respective owners.