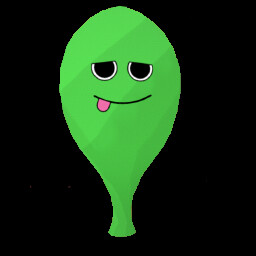 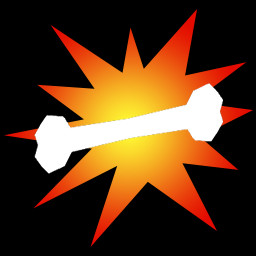 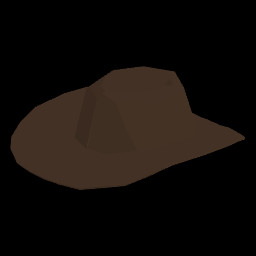 “The game is at a point where It's demoed well, and has enough content for some sustained playtime. I want to get it in people's hands now so that I can get feedback and shape the rest of the game around what people are interested in seeing more of!”

“6-8 months, until we finish up the rest of the levels”

“The full version will include all levels, additional hats related to those levels, music tracks, challenge types, and NPCs.”

“The game currently has all core mechanics in place (Movement, collectibles, unlockable hats, music tracks, and of course levels, missions, mini-games, dialogue, etc.), and a couple levels to start with as a base. Most of what you can expect from future updates is more levels that expand on the mechanics, and introduce some new novel things that will be special to those levels.”

“Yes I think so. Right now there are only a few levels in the game, but as I work on it over the coming weeks and months and add more content, I think the game will provide way more value and therefore justifies a bit higher price tag.”

“Monitoring Steam forums and social media for feedback and developing further levels to reflect what the Ollie-Oop community is interested in playing!”
Read more

Explore many different levels and hang out with your dog friends and do dog stuff, including collecting bones and sticks, chasing each other, scaring birds, and more!

Ollie is your friendly neighborhood skateboarding dog with big dreams! Romp through many different increasingly zany levels. Where might you end up? The park? The waterpark? The Skate Park? SPACE?