Check out the entire SENRAN KAGURA Series franchise on Steam 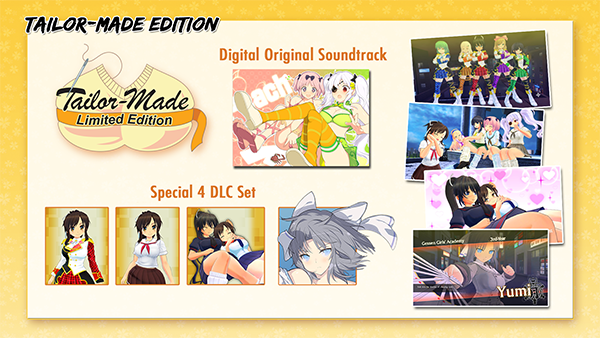