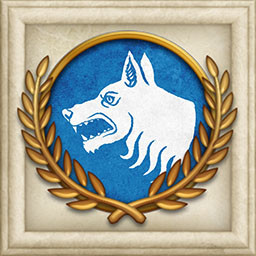 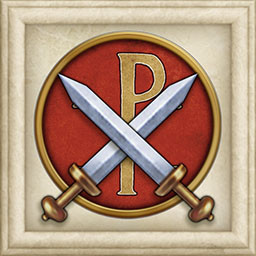 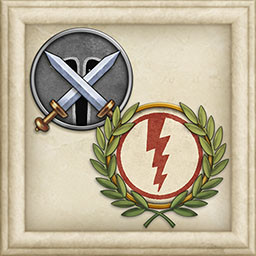 Owners of Rome: Total War on Steam receive an extra 50% off!

Half-Price Offer
To celebrate the return of Rome, we have an offer for those loyal fans that already own the original game on Steam. If you already own ROME: Total War, you can purchase ROME REMASTERED for half-price until May 31st, 16:00 PDT.

*Please note, ROME: Total War Collection is only playable on Windows and will not be available to play until the release of ROME REMASTERED.