“The game is in Early Access because I'd like to get this game out to the public, collect feedback, and fix issues before it is officially released.”

“The game will be in early access until most bugs are flushed out and more levels are created. Ideally a few months.”

“When the game fully releases, it will feature more levels, a smoother game play experience, and requested features from the community.”

“The current Early Access version of the game features 8 "story mode" levels and 4 "minigame" levels. All of the features listed on the "About This Game" section are available in this current state.”

“The price will rise when the game leaves early access.”

True North is a singleplayer FPS which mixes aspects of survival, shooter, and adventure games into a campaign style experience. The game features multiple story levels, from minor hunting missions to psychopathic murder quests. Also included are some minigame levels, in which players can practice their aim and compete for highscores on global and friend leaderboards.

Fight
Your way through action packed levels, ranging from gun fights to hunting animals. In each situation, you may be using a different gun, from a measly pistol to a powerful sniper rifle. All guns have easy to learn but substantial recoil patterns. 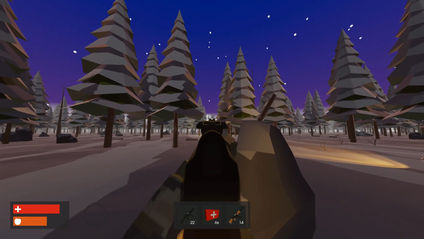 Explore
Open landscapes on each level, either on foot or by vehicle. You could swim to the bottom of a lake, or even climb to the top of a mountain. It's up to you. 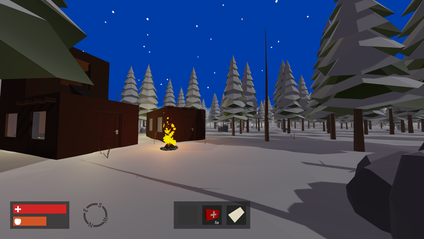 Navigate
Terrain and forests, with animals lurking in the darkness. 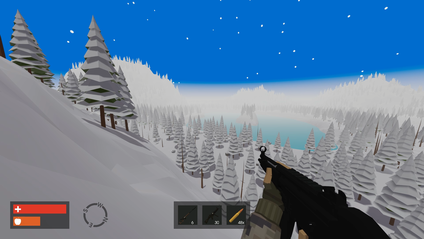 Survive
Against the elements, including wildlife and weather. 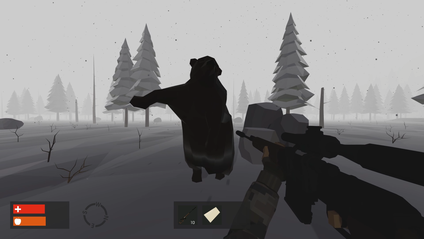