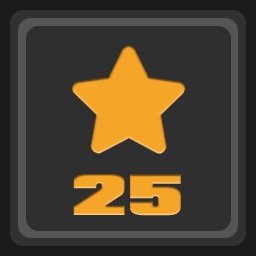 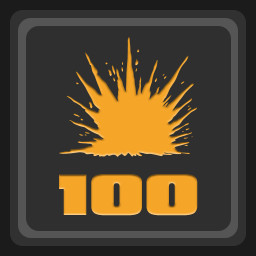 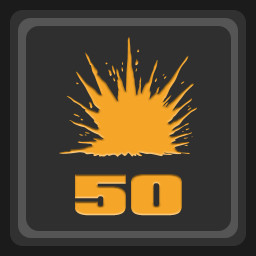 “I've been developing this game the last 4 years on my free time, with no financial support. I have big ideas for the game, but will take too long to finish. Early access release will help me speed up the process to finish the game, and the gamers get to try it sooner.”

“It will be around 1 year in early access, before the completed version”

“In the final version there will be 50+ levels, more cars, items and official leaderboards.”

“with the feedback from the community we'll decide what type of levels people enjoy the most, and put our energy to create more of them.”
Read more

Use boost to fly like a rocket and launch your missiles to blow up everything that comes in your way!

How do I aim in the air?

There is a dedicated button to press in the air, and this will slow the rotation of the car, also the camera will face the front of the car, this allows to make precise movements to aim and shoot with ease, the ideal play is to align the car on the jump and make small adjustments in the air before you launch the rocket, this works really well !!

How do the rockets work?

The rockets have a tracking system, that will detect any targets that are close enough, once it's locked it will try to adjust its trajectory and hit it, don't be fooled! you still have to aim but not exactly on target.

We want to make each mission feel unique, and different than the one before, that's why we are trying very hard to come up with new ideas, and concepts that may apply to the game

Imagine in front of you a huge ship that leaves bombs on the track, and shoots rockets at you! and to defeat it you have to shoot the weak points until you destroy it, is it a great idea or what??

Some levels will be mostly by air, so you have to grab the floating boost, to keep going.