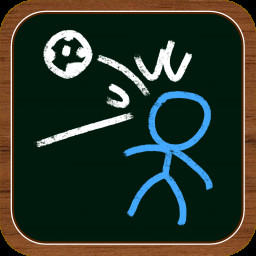 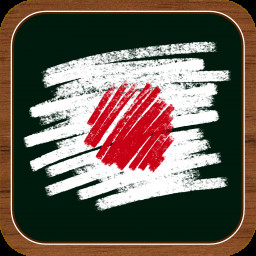 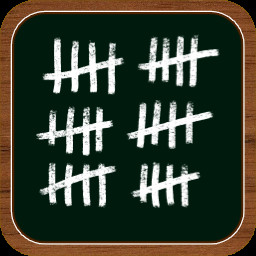 “WSS'91 needs further polishing that only the help of the community and an Early Access may give. WSS'91 is expected to be on Early Access for 4 weeks, which will allow us to correct any minor bug that may appear, as well as add more languages, and teams to the full release version of WSS'91.

We're planning on releasing a new update each week. Each update is planned to fix bugs and may have more content. To discuss any ideas you may have, please contact us through the Steam discussion boards!”

“The full version of WSS'91 may include more teams, more languages and fewer bugs as well as more content!.”

“The Early Access version of WSS'91 includes all game modes and 30 playable teams. The game is currently fully accessible in English.”

“World Soccer Strikes '91 will enjoy a 15% discount throughout the Early Access.”

“Any feedback on bugs and possible content is extremely welcomed. We will be looking for any content to add which the community may come up with through the Steam discussion boards.”
Read more

WSS'91 is a physics-based, retro-style "soccer" game. No magnetic feet is what makes WSS91 different. You cannot depend on the game's engine doing everything for you. You'll have to aim, dribble and shoot all by yourself!
(We have included different difficulty levels in case you are just not good enough)

Aim and shoot carefully, but don't worry, the ball can't go out of bounds! You can tackle and dribble your enemies, but take care of your stamina! 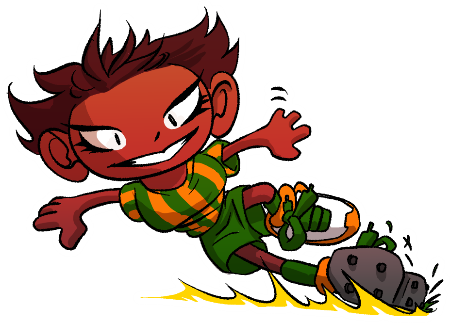 Play with up to 7 friends

Play all by yourself or with a bunch of friends on multiplayer!

Win leagues and tournament to unlock new teams, or just play a kick-off game if you want to practice. 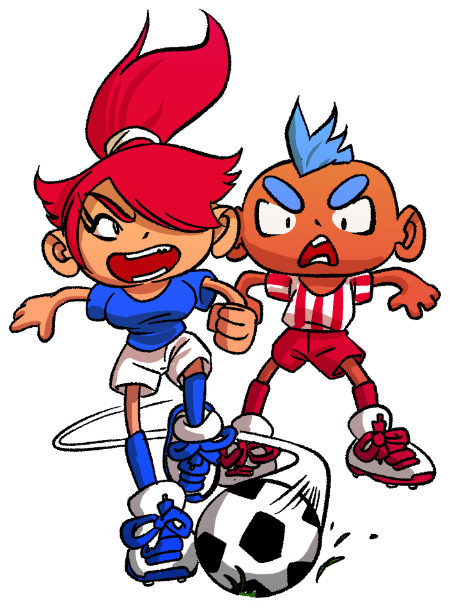 Play with your favorite teams

Aren't you Occasionally United's biggest hooligan, or Outer Milan's most renown tifosi? Discover all the teams in WSS' 91!