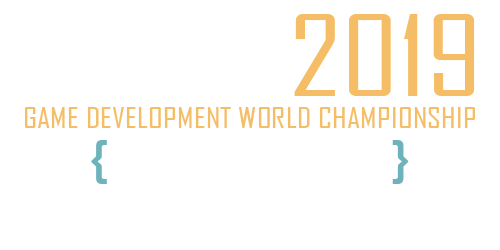 Gather your friends and remember the good old times playing the classic Split Screen multiplayer mode!
Up to 4 players at once!

Your friends live far away? No problem!
Create private multiplayer rooms and battle your friends around the world!
Up to 8 players at once!

Unleash hell over the racing tracks with powerful weapons!
Use the environment to outsmart your enemies!
Push them at lava pits, in front of moving trains and much more!

More content may be included in the future if there is many community requests :)