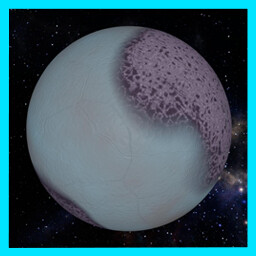 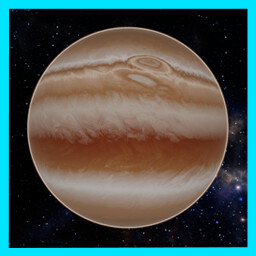 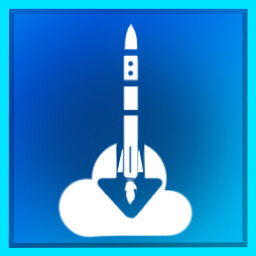 After six years of development, what began as a simple rocket simulator has become a comprehensive aerospace sandbox in which you can bring to life anything you can imagine - from rockets, airplanes, and cars to entire planets. Over time, the more we added, the more SimpleRockets 2 outgrew its name. With much consideration we have decided to change the name to "Juno: New Origins" - a title that symbolizes a new start.

Juno: New Origins is a 3D aerospace sandbox where players can use customizable parts to construct and test rockets, planes, cars, or anything they can imagine in an environment with realistic physics across land, sea, air, and space.

Take control of your own aerospace company and earn money and tech points as you progress through the game. Complete contracts to earn money, and discover a mixture of hand-crafted and procedural contracts that offer countless hours of new gameplay. Conquer milestones and explore landmarks to earn tech points and unlock new technology in the tech tree. Interactive tutorials are available to show how to build and operate rockets, cars, and airplanes.

Engines can be adjusted in a myriad of ways, such as changing the power cycle, combustion pressure, gimbal range, fuel type, and adjusting nozzle performance and visuals. You can customize an engine to be a power house for lift off, or to be a super optimized vacuum engine that maximizes Isp for interplanetary travel. The engine's performance affects its visuals in flight too as shown by the exhaust's expansion or contraction based on its interplay with the atmospheric pressure. Shock diamonds are pretty but they are a symptom of suboptimal engine performance! If you don't care about any of this, then you can just attach a pre-built engine and hit launch!

Easily drag and drop code blocks to program your crafts to log telemetry, automate them, design your own MFD touch screens, etc. With Vizzy, a programming language designed specifically for Juno: New Origins, you can expand the capabilities of your crafts while learning programming, maths, physics, etc.

Orbits are realistically simulated and support time-warp so you don't have to wait several months to reach another planet. The Map View makes it easy to see your orbits and plan future burns, which you can use to set up future encounters with other planets or satellites.

Using Planet Studio, an in-game design tool, you can make your own planets, stars, moons, and stellar systems, starting with a large set of templates and tools to easily make infinite unique procedural celestial bodies. For the more adventurous, Planet Studio has an advanced mode with many modifiers to add and tweak different noise layers, adjusting the terrain and the biomes, as well as a paintbrush tool to be able to achieve the most complex shapes.

Download from a huge collection of user-uploaded crafts, sandboxes, planets, and mods on our website. Upload your own crafts and sandboxes and share them with the community. Rise through the ranks from a white level builder to a gold level builder and beyond.