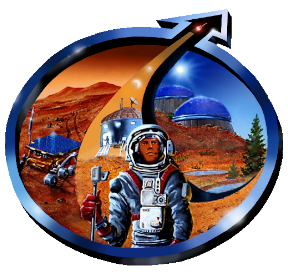 See also our upcoming game:
https://store.steampowered.com/app/758690/Occupy_Mars_The_Game
ABOUT THIS GAME