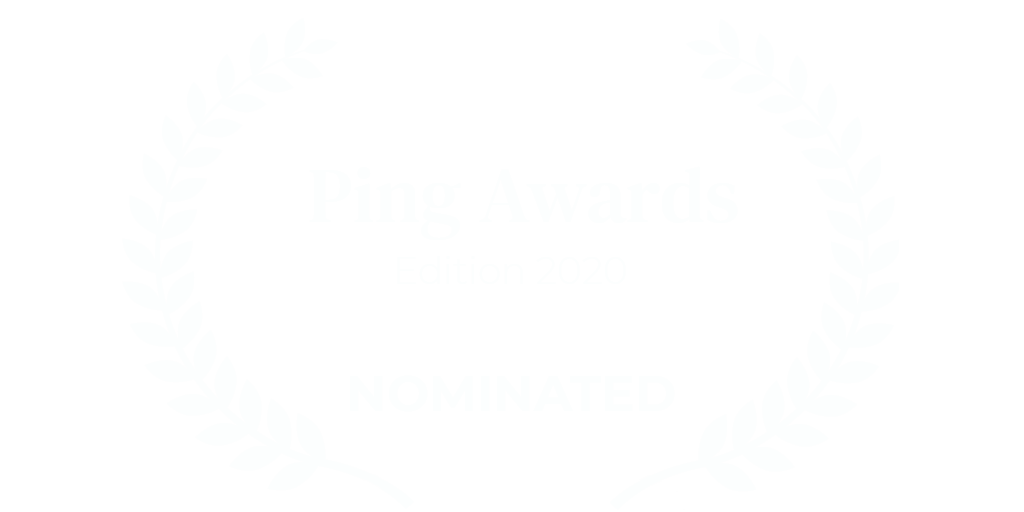 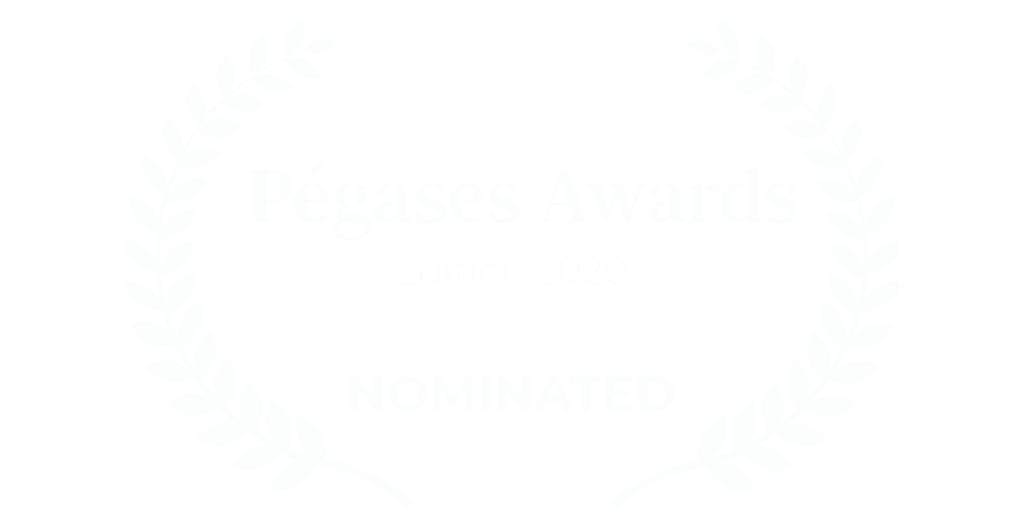 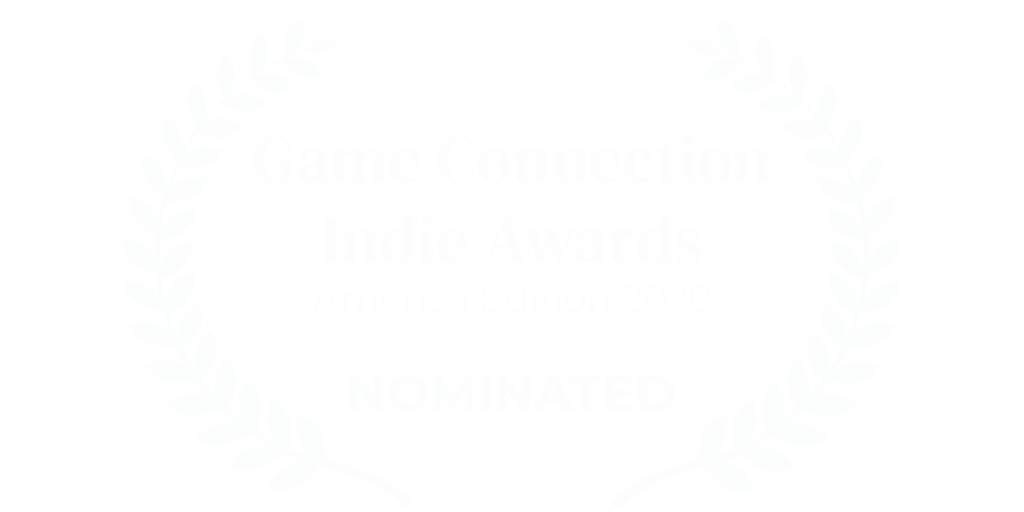 Thanks to you, we got 90%+ positive reviews on Steam. We are really proud of that.

We are proud to announce: Fallback UPRISING - a massive update that will be live in less than two months.

This update is a major change to our game that adds hours of gameplay: