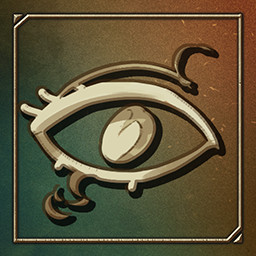 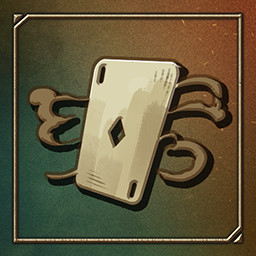 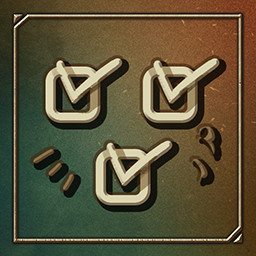 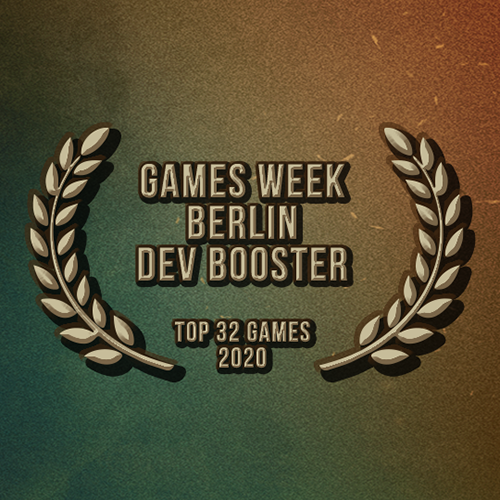 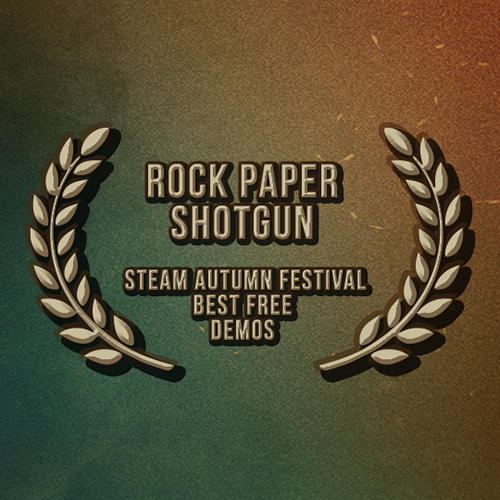 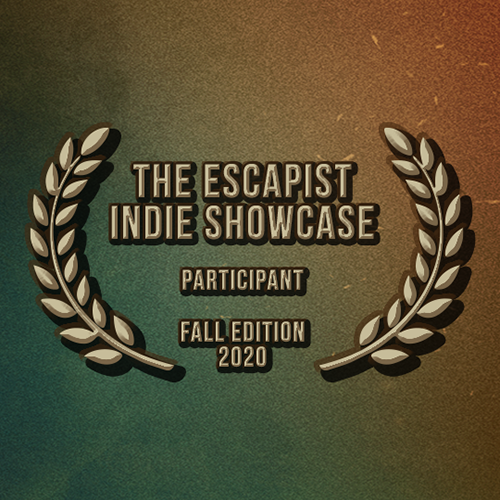 “In closing, all I have to say is that the idea behind Coffee Noir is very interesting. [...] What it does very well, so far, is striking the perfect balance between profit and progress so that one doesn’t lose sight of the bigger picture.”
Sirus Gaming

“It's all one game, though—a business management sim about running a coffee company and a hard-boiled noir detective tale with both a comic book and visual novel feel. And it's set in an alt-future London. Coffee Noir, you had me at... all of those words.”
PCgamer

“If you like intricate detective stories, jazz, noir and retro-futuristic aesthetics, Coffee Noir is almost certainly a place for you.”
7.7/10 – Cubiq (RU)

🕵️‍♂️Business management:
manage your team, handle production, invest in promotion, and don’t let your coffee business go bankrupt - you have to plan your strategy carefully as you deal with limited resources!

🕵️‍♂️Deep negotiations:
successfully negotiate to win good deals and gain the trust of your business partners to get the clues and solve the criminal mystery.

🕵️‍♂️Economic strategy:
the game was developed with the support of economists and academics to provide you with a thorough business simulation experience.

🕵️‍♂️Intriguing crime:
deeply immerse yourself in the story of the atmospheric Neo-London and its unusual criminal case thanks to engaging narrative style inspired by Agatha Christie's books.

🕵️‍♂️Noir audio-visual setting:
Coffee Noir is inspired by classic American comic books and filled to the brim with film noir mood and retro-futuristic ambiance. Feel the atmosphere of retro-style interiors, smooth jazz, dense cigarette smoke, and a smell of good coffee while wearing the classy detective outfit and listening to professional voice-acting.

Coffee Noir is a 2D business management game focused on contract negotiations, production and sales in a coffee industry along with an intriguing detective storyline with a film noir art style.

It’s 2021 in an alternate future - discover the mysterious world of Neo-London as Arthur Oliver - an experienced private detective. He unexpectedly becomes a part of London's dreadful puzzle and must find out why Richard Kersey - a local coffee market businessman - disappeared without a trace.

The worried family believes that one of Richard’s partners is to blame. For the first time in his career, the detective will have to work undercover as a businessman...

Will you be able to manage a successful coffee business and solve the criminal case of Richard Kersey’s disappearance at the same time?

Some parts of the game contains language not suitable for children. The are static scenes that might be disturbing for young audience due to the described violence, shooting, deceased characters and blood. In game characters often abuse alcohol and tobacco, sometimes inhales drugs. Violence and drastic scenes are not the theme of the game, they are mild and appear sporadically.