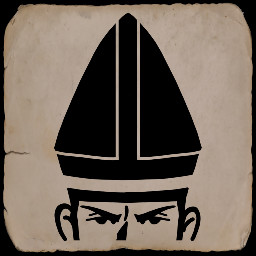 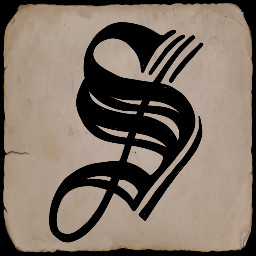 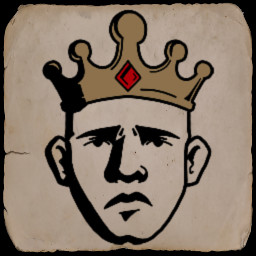 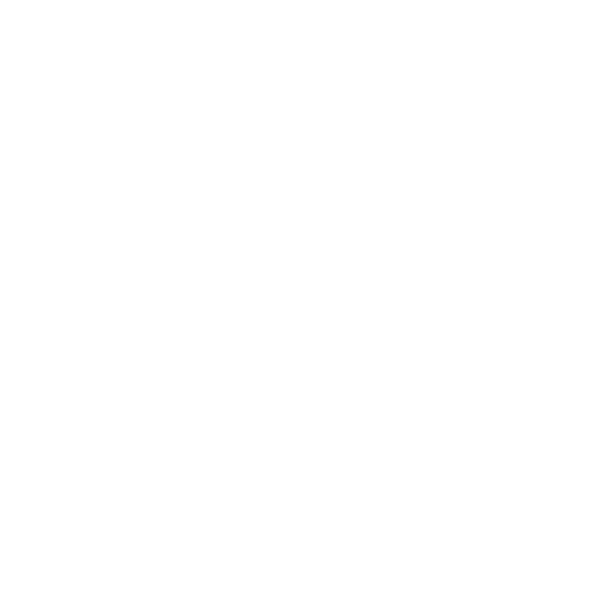 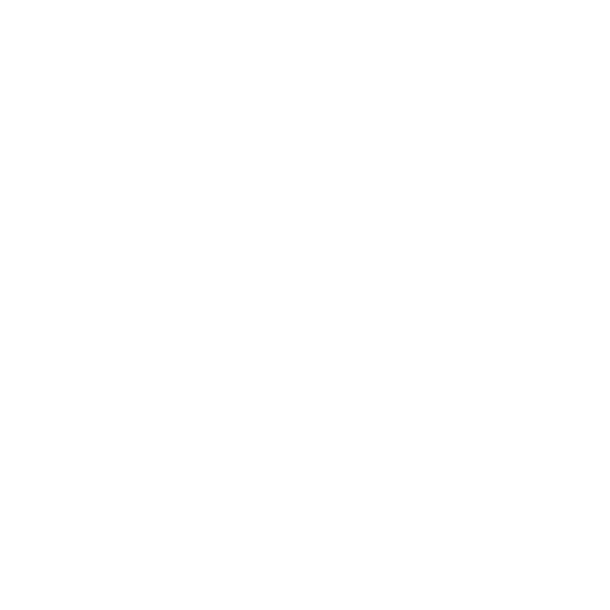 “My favorite part of Rustler is its strange, medieval-meets-contemporary setting where you can get in trouble for parking in a no horse zone, and guards will run you down in horses with flashing blue and red lights. It’s ridiculous in a Monty Python sort of way.”
third coast review

“(...) I enjoyed my time and I hope to see an even bigger and crazier sequel if there ever is a chance. If you’re a fan of the birds-eye open-world sandbox, dive right in.”
Game Tyrant

“Rustler is by far the greatest indie I have played in 2021. It took my hand and brought me back to two decades ago. Whilst it is a totally different setting and era, it echoes all the happy memories I had with the GTA titles.”
XboxEra

Check out more from Games Operators and friends!