Clan O'Conall and the Crown of the Stag 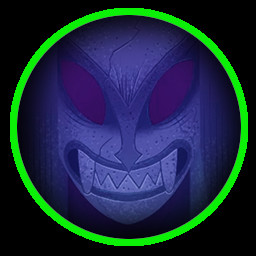 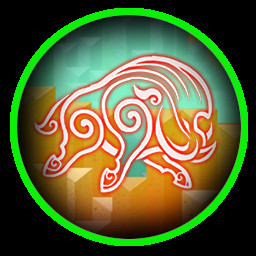 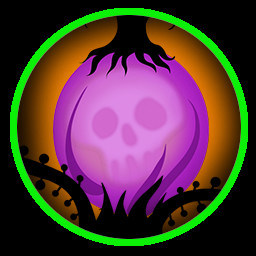 View
all 33
Title: Clan O'Conall and the Crown of the Stag
Genre: Action, Adventure, Indie 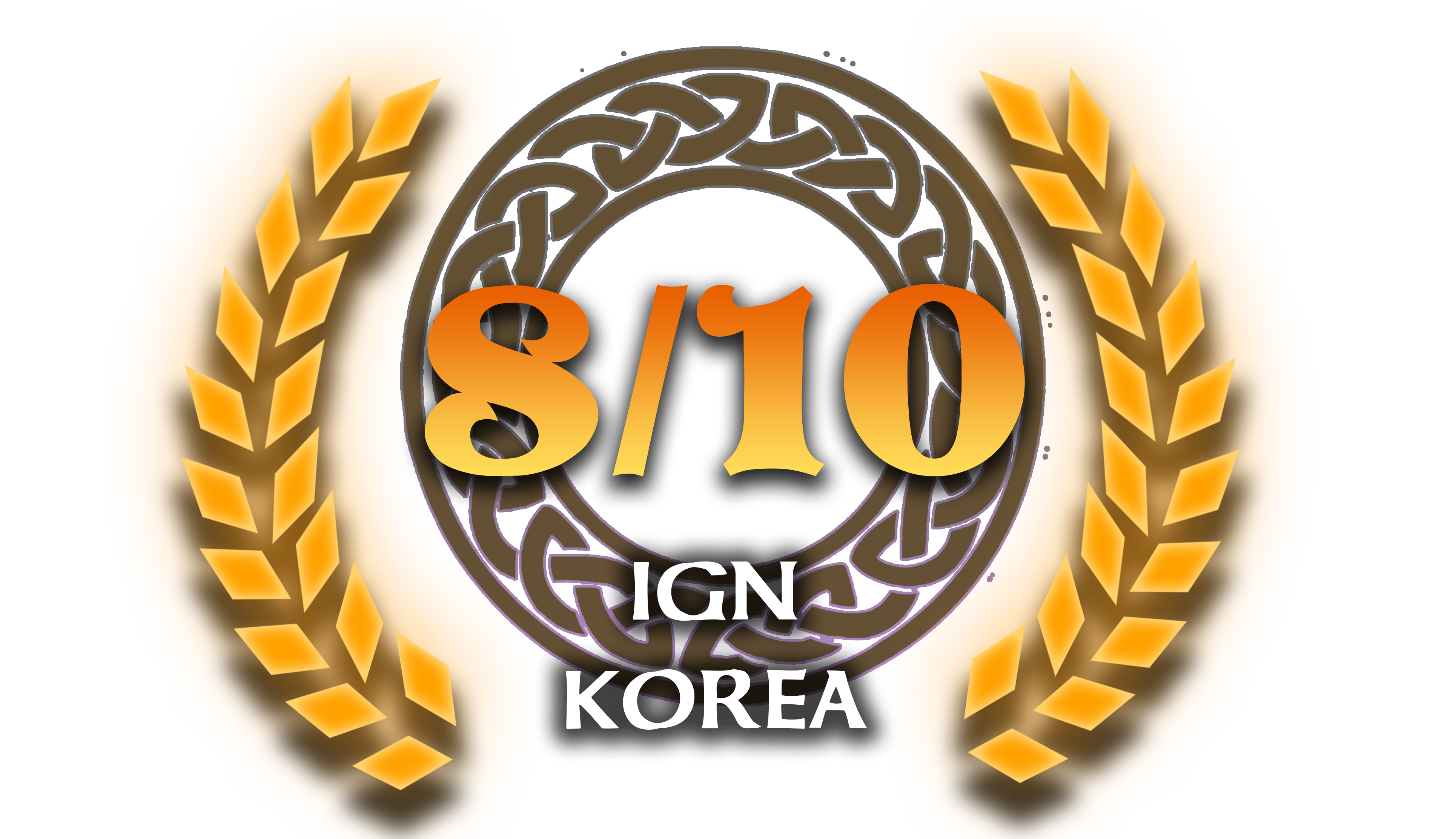 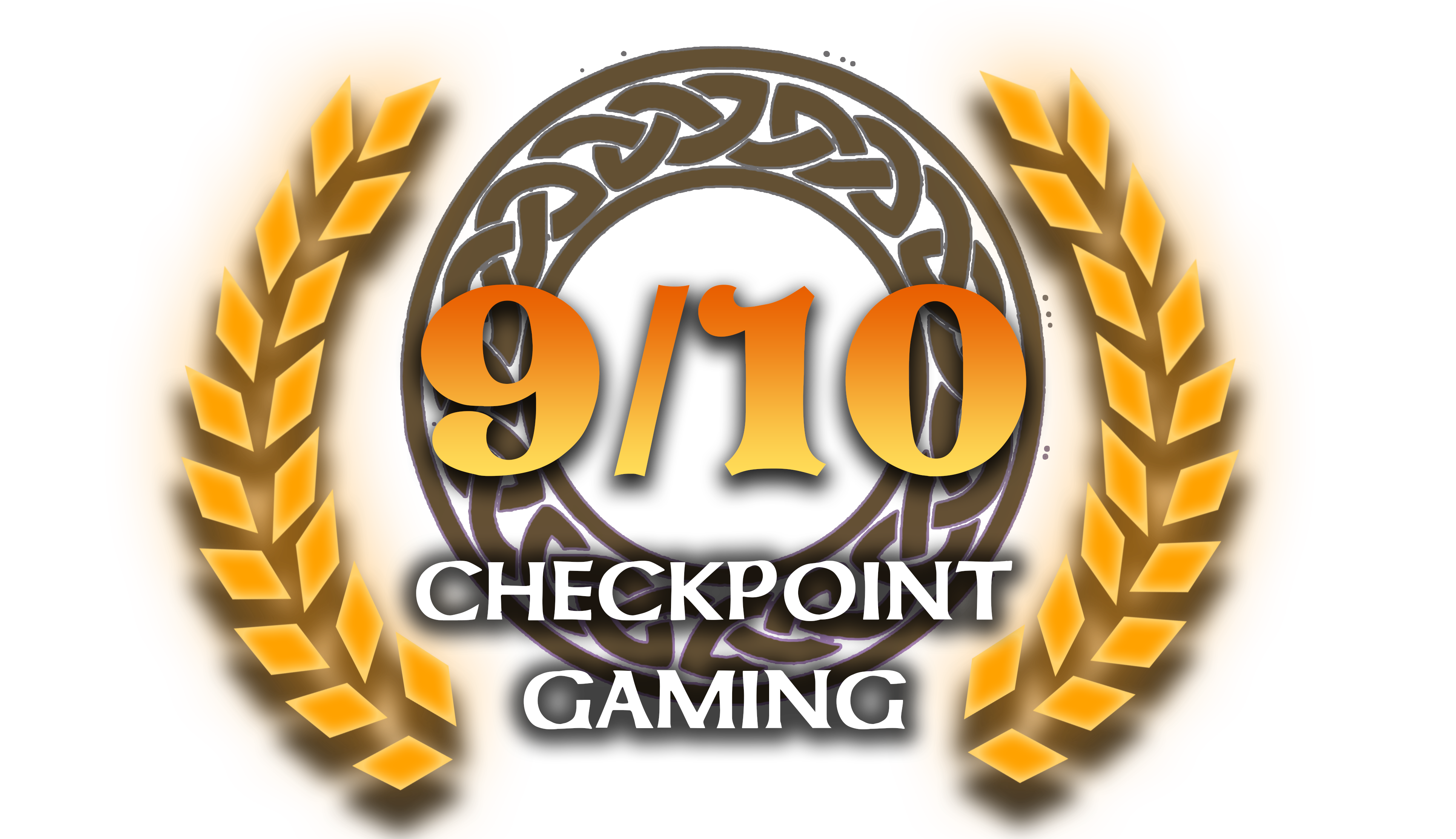 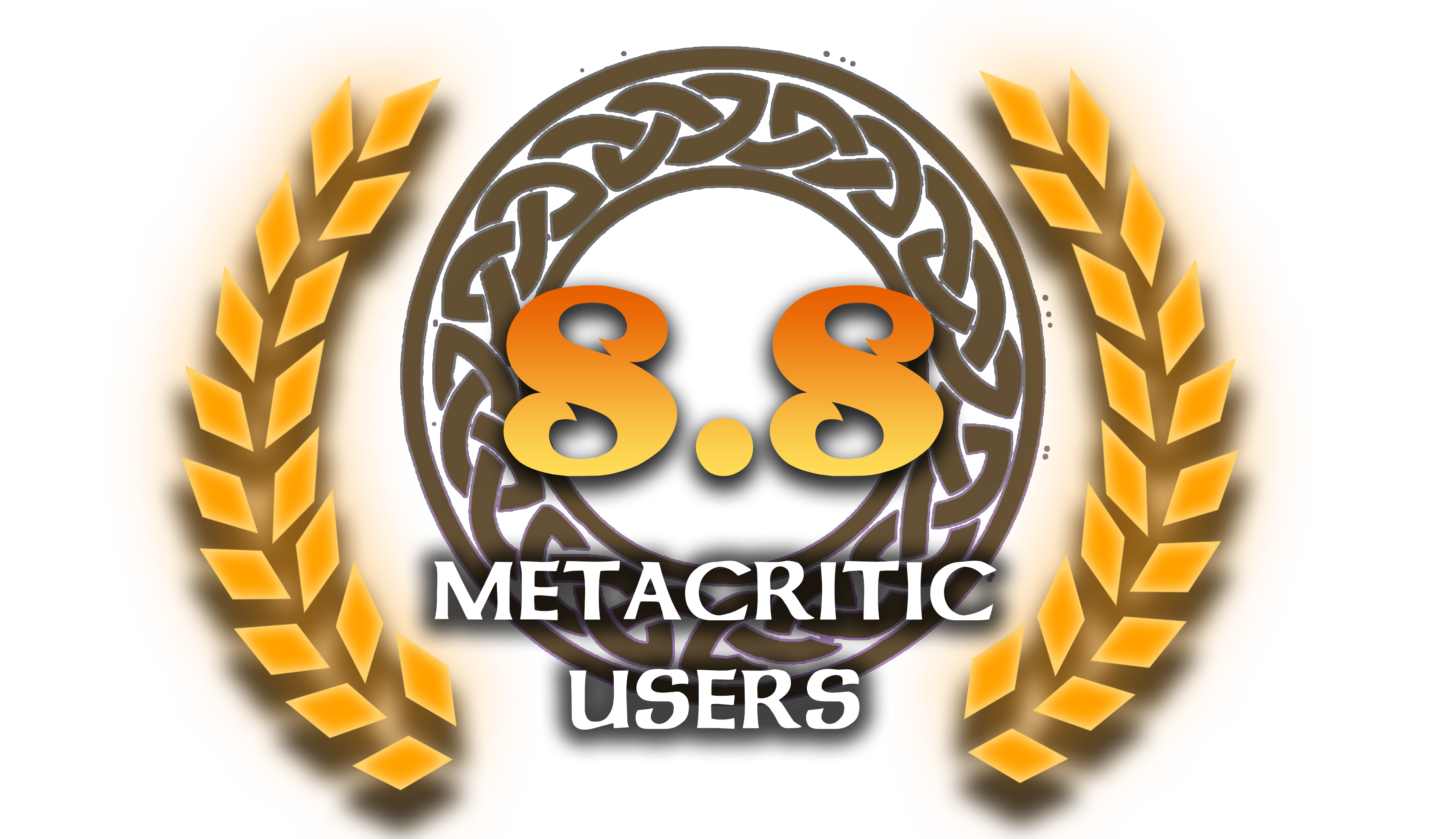 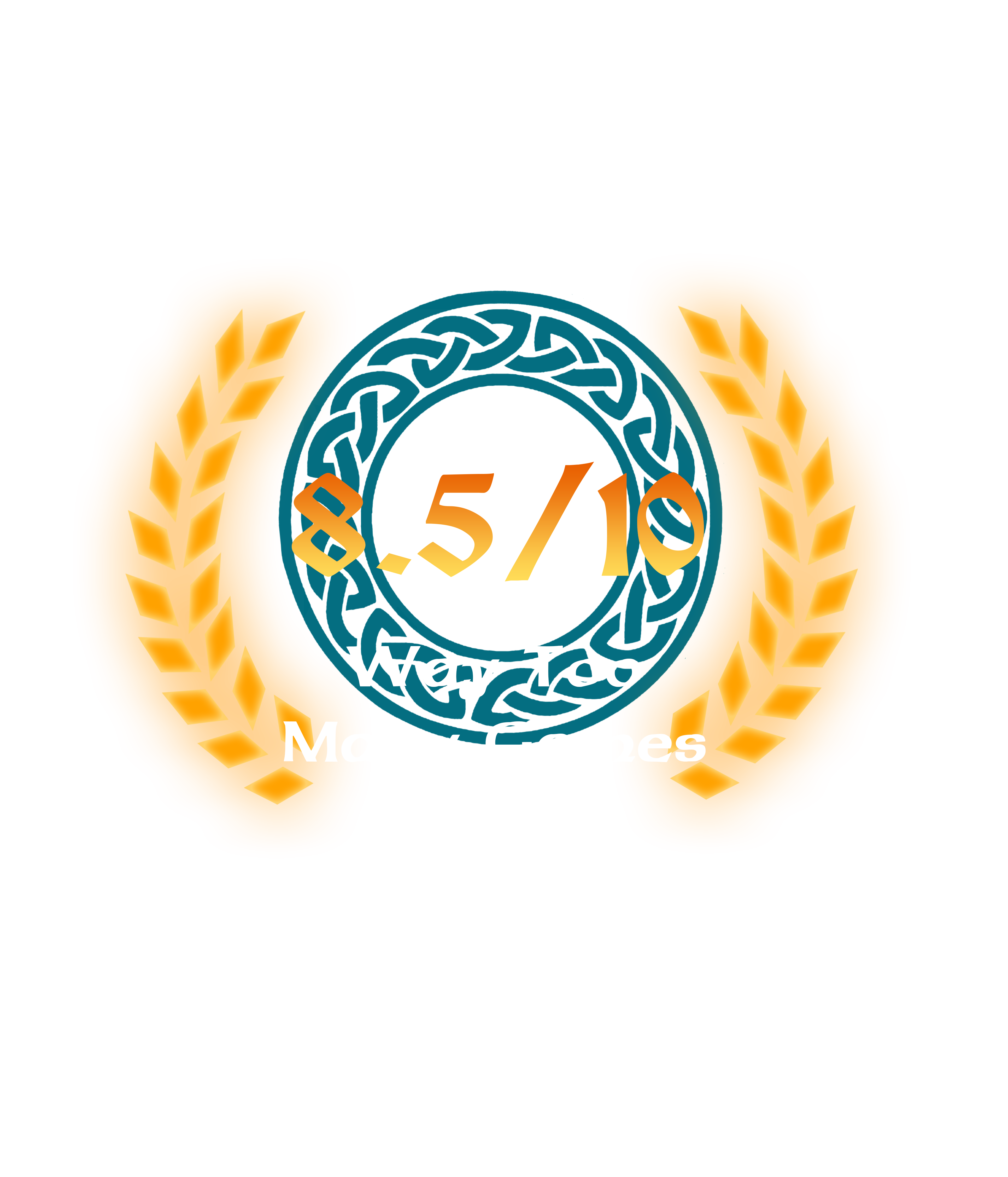 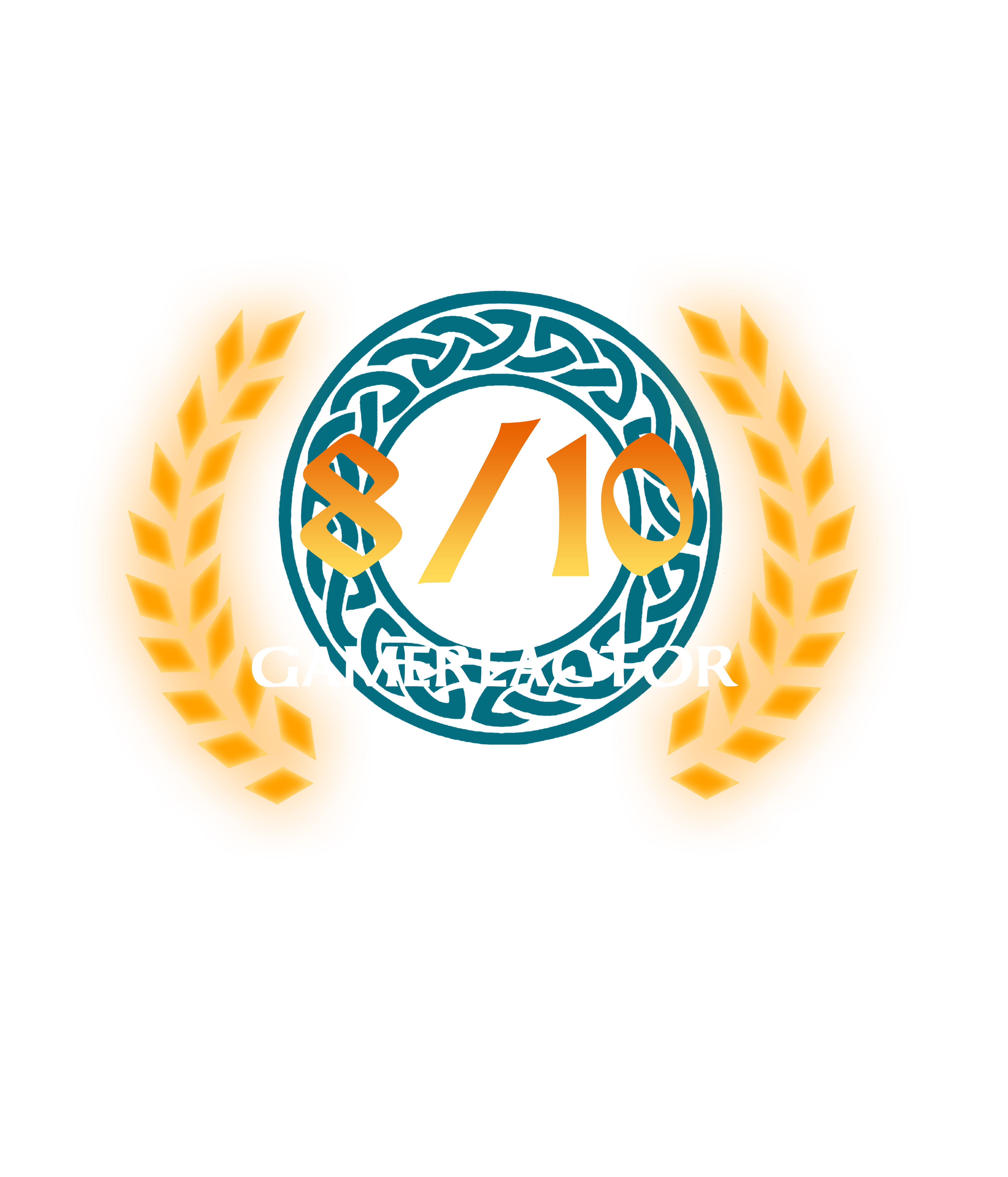 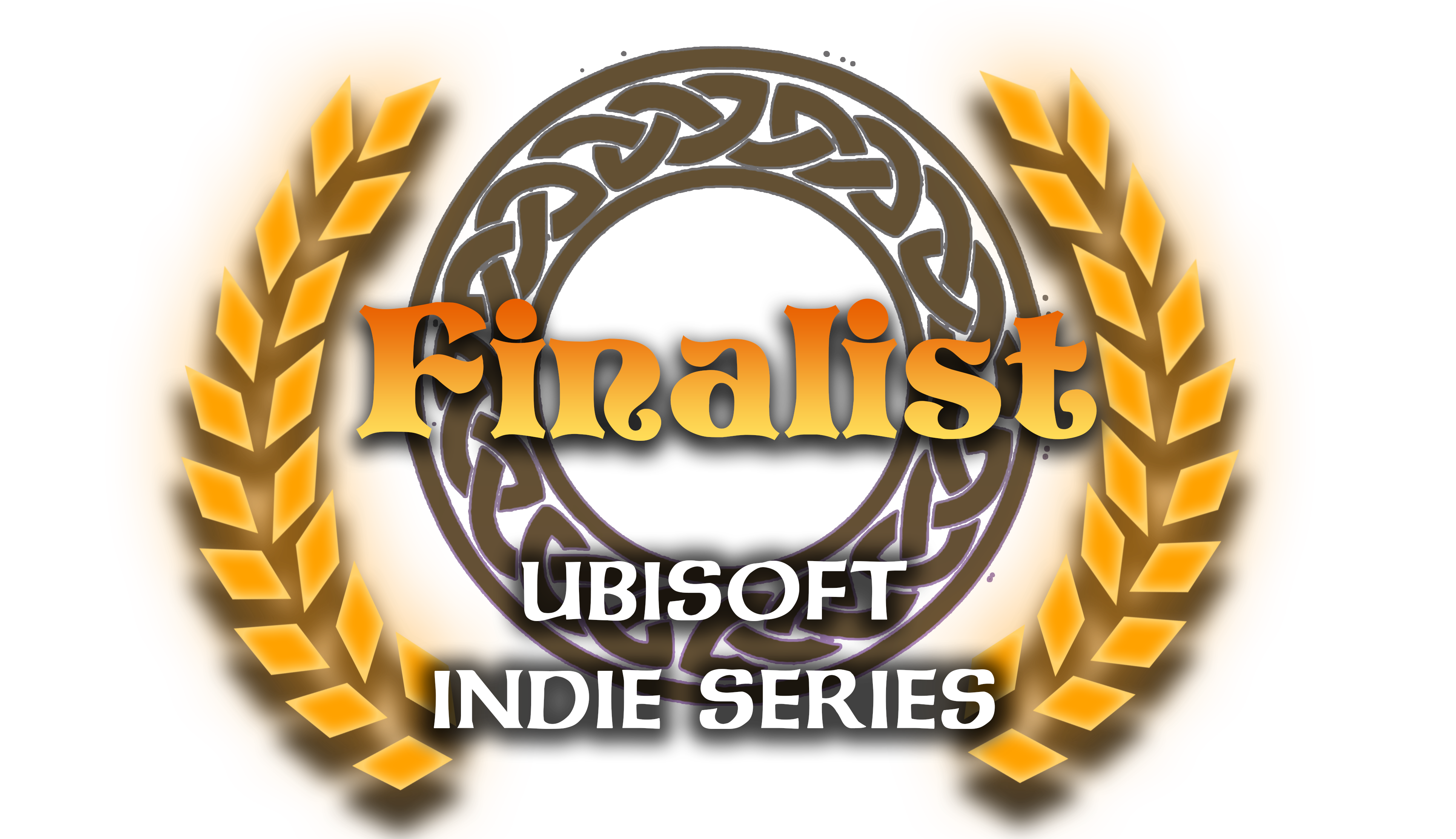 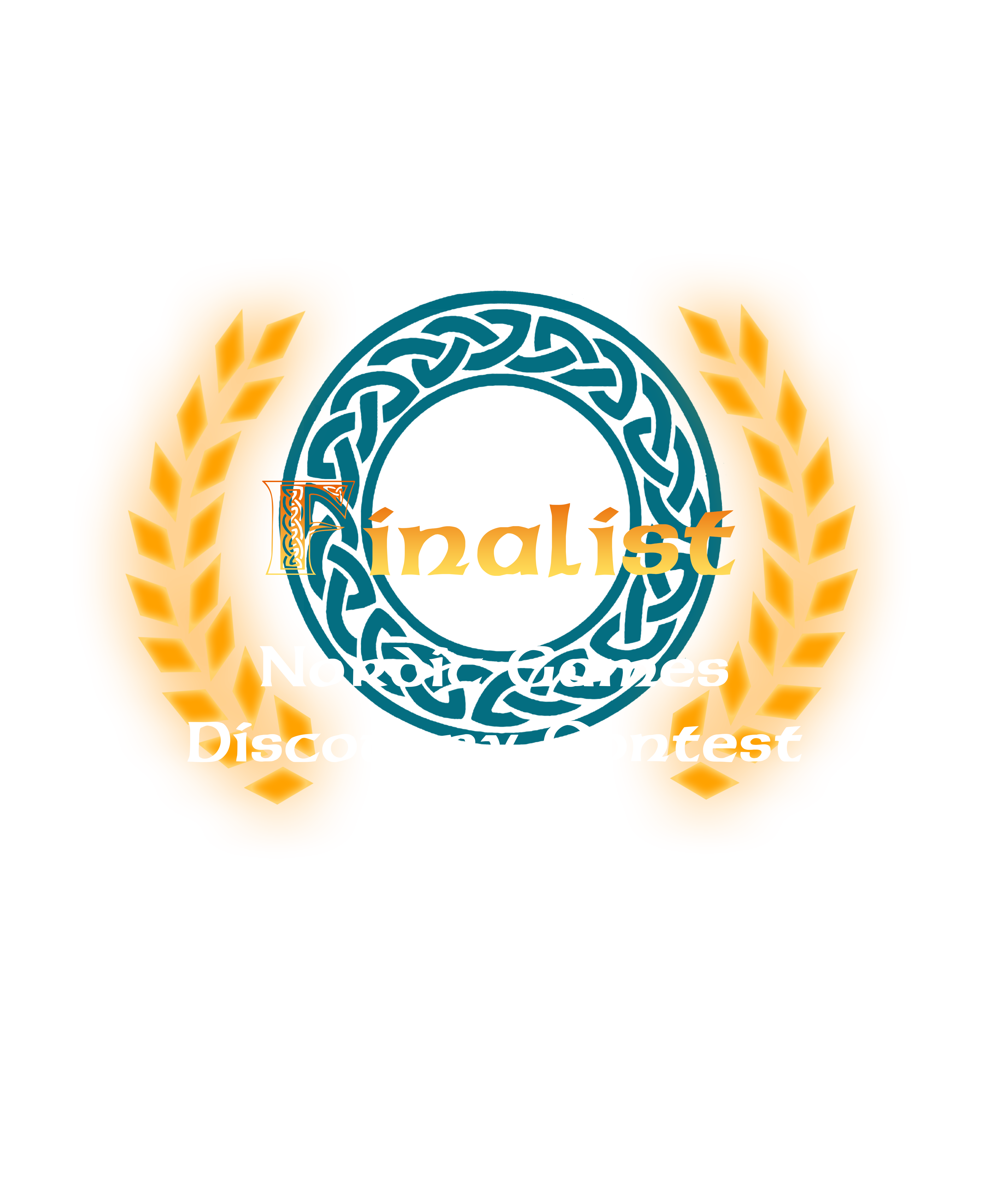 “All up, playing multiple badass characters as I traversed around a gorgeous, vibrant world was a lot of fun and I highly recommend this action-adventure indie.”
9/10 – Checkpoint Gaming

“I can’t understate how great Clan O’Conall looks. It’s such an underused aesthetic, and oddly suits the Celtic theme.”
8.5/10 – GodIsAGeek

Set in the mythical land of Hibernia, Clan O'Conall and the Crown of the Stag is a hand-drawn action-platformer featuring iconic settings and characters from Celtic folklore and mythology.

The Mother of Demons, Caoránach, has kidnapped Chief Arden and stolen the ancient Crown of the Stag. With it, she wishes to undo a generations-old peace between the Mortals of Hibernia and the Fae Folk. All that stands between her and total calamity are the three inheritors of Clan O'Conall: Swordmaster Kilcannon, Huntress Clakshot, and Haggish the Brute.

In Clan O'Conall, three heroes become one, as you combine the powers of the heirs O'Conall together to cross incredible distances, and exploit the weakpoints of even the most imposing foe.

Take to the skies with your boar-hide cloak, or crash through hordes of undead Sluagh with sword and spear. An ardent attacker, Kilcannon does his best work in the thick of battle.

Agility and grace are the huntress's companions, as she leaps from treetop to treetop and rains arrows down upon unsuspecting enemies below. Whether you need to move quietly beneath the brush or deliver a killing blow, Clakshot has no peer.

A lovable brute with strength matched only by musk, Haggish's brawn can move obstacles, hurl enemies, and break down even the hardest barrier. Baby brother Haggish can bring even the most bearish bosses down to size.

A World of Celtic Myth