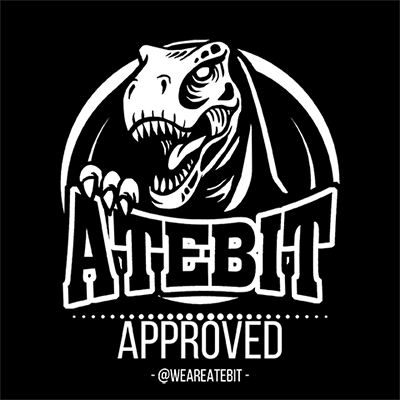 Best of PAX Australia 2018
- The #ATEBITCollective

Camped Out is a frenetic couch co-op game for friends and families where up to four players work together to set up camp before darkness falls.

Work together as a team to complete campsites and unlock further areas in the game world.

Each level is a race against the clock where players are required to build tents, construct a campfire, cook enough food and get into bed before darkness falls.

THE WORLD IS YOUR OYSTER

It's a wide, bountiful world out there, teeming with all the natural resources you'll need to complete your campsite.

There's wood to be chopped, stone to be mined and fish to be caught - but don't leave them lying around or they might disappear..

To set up your camp as efficiently as possible, you'll need to work together.

Throw tools to a teammate in need, ferry resources to a blueprint someone else placed, duck out of the way to let a camper through; every little bit of synergy helps. And most importantly, communicate!

ROME WASN'T BUILT IN A DAY

..but your campsite must be built by nightfall!

Each camper's backpack holds a tent pack, lantern, and some shared tools. There's also a cooking pot to stew a succulent meal. You choose where to place your blueprints, so choose carefully!

Camped Out and the INCA Studios logo are the exclusive trademarks of INCA Studios. All rights reserved.