All Games > Early Access Games > Above the Fold
Community Hub 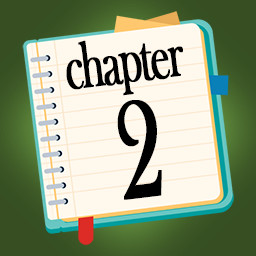 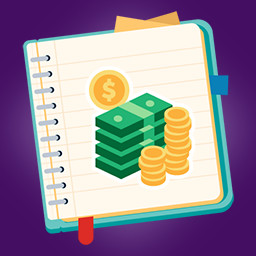 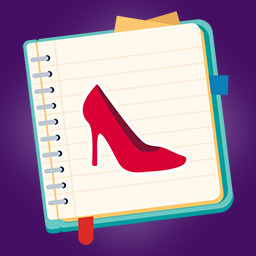 “Early Access enables me, as a solo developer, to finish the game while also making it the game, its audience wants to play. The basic mechanics are more or less done, but balancing, content and polish still all need work. Your input is valued and invited.”

“Besides a LOT of polish and balancing, there are many core elements that still need work, from graphics to in-game content, audio and so forth. These are all things at the top of the road map. By showing your support in Early Access, you help make these things happen faster and better.

The basic game play will not change drastically, but there are many levers to pull and elements to tweak, each of which can end up providing very different experiences when added up. That balance is likely to change several times before the final release-worthy balance is found.”

“All the features listed in the main description are in the game at this point, and you can both win and lose. Most of the features are not yet fully balanced or fleshed out, and there is still more content to add.

Main features, that are still to be added include:
”

“Yes! Early Access players go out of their way to show support, and that should be recognized. There will be a price increase once the game actually launches.”

“For those who are interested in providing feedback, I have set up a bug report/suggestion box on the website for the game. One of the main reasons for doing Early Access is to get that feedback, to help make the final game the best it can be.

Those who wish to engage in a more direct manner can do so via twitter (contact @theprint) or Steam.”

Buy Above the Fold

The year is 1998 and in the small town of Goodbury, a mysterious business man just bought the local newspaper. He fired everyone already working there, and hired you to rebuild the paper as the new Editor-in-Chief.

Above the Fold is a newspaper simulation game, where you grow and manage a newspaper. Hire the right reporters, assign them stories they like to write, and make sure to please advertisers, subscribers and the paper's owner. You also need to upgrade your paper and balance the finances - make sure to save a bit of cash in case you need to bail a reporter out of jail, or fix a plumbing issue.

Can you grow this unknown rag into an international household name?