“I have yet to find another free-to-play game that is so fair to the player not spending any money on it.”
CG Magazine

“These ships are massive blocks of weapons, armor, and engines, and behave accordingly, requiring players to think a few moves ahead whenever making decisions in combat.”
Destructoid

Dreadnought is about one thing: team-based, capital ship combat. It’s a free-to-play shooter that puts you at the center of battles in space and above the surfaces of colonies across the solar system.

But it’s not just you and your guns against the world. You have your teammates—outlaw captains like yourself—and a range of ballistic weaponry, Goliath nuclear torpedoes, and long-range Tesla cannons to fill out your earth-shaking arsenal. 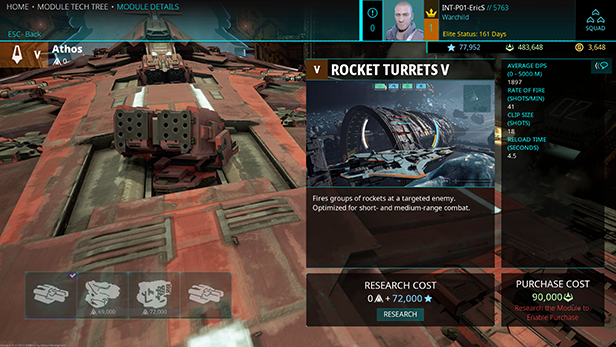 Combat in Dreadnought takes place at a deliberate pace, giving you just enough time to react to an ever-changing battlefield. During each match, you’ll be able to respawn as a different vessel and switch up your strategy—all while the opposing team does the same. 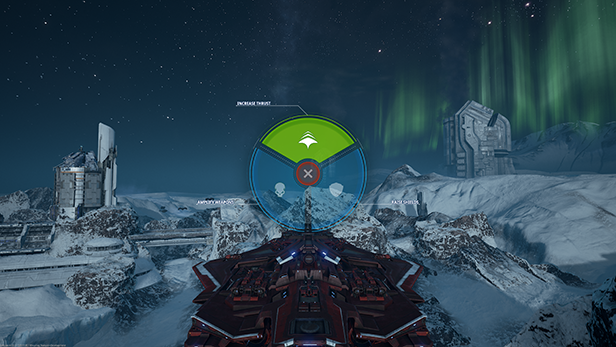 Winning isn’t just about cannons, missiles, and torpedoes. Each vessel is equipped with an energy management system that gives your crew the ability to activate shields, boost engine power, and amplify weapon damage. Using this energy wisely is key to coming out on top. 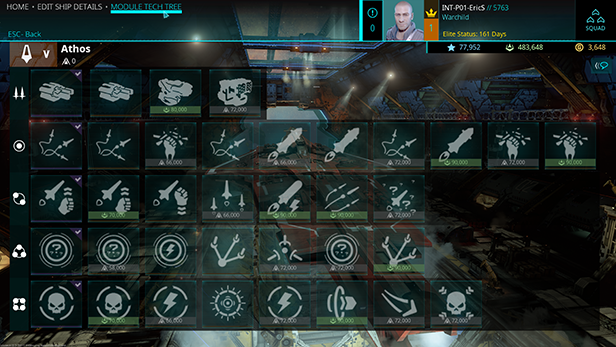 Every battle gives you Credits and XP, which you can spend to unlock a range of ships, weapons, and modules. 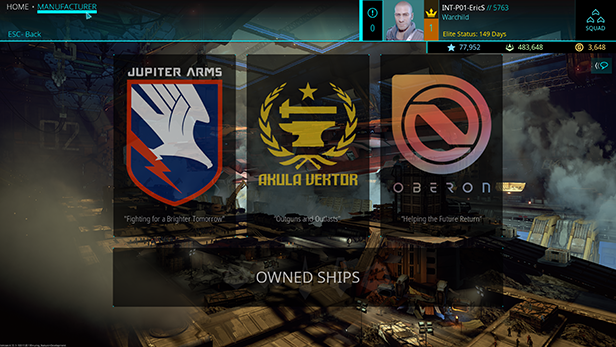 Fly ships from 3 manufacturers – The tough and rugged Jupiter Arms, the solid and bulky Akula Vektor, and the sleek and ethereal Oberon.

"Have you tried Dreadnought? Best free game out there. Graphics are awesome, kinda feels like I'm stealing by playing this one" - JPanman

"At first i didn't think I'd EVER like the corvette ships... turns out, they're a whole lotta fun! Dreadnought is a blast (pun intended)" - @TrashPandaGrr

" I'm here to say that Dreadnought, the free to play large spaceship biffing game, is fun as hell and very pretty " - @badthingsliker

"So very proud to represent Dreadnought! Every time I get online and interact with the amazing community they have, I am reminded how lucky I am!" - MTNrhyno

Command your own capital ships – Over 70 vessels across 5 specialized classes.

Outwit opponents – Maneuver your ship up, down, and across vast battlefields.

Adapt and conquer – Respawn in different ships and loadouts during matches.

Personalize your captain – Suit up in a wide range of unique outlaw apparel.

More game modes – Havoc and co-op PvE missions are on the horizon!

Crew progression – Level up your officers with specialized skills

Battles are never pay-to-win. You can’t “buy power” for your ship—just items to customize its appearance.

We deploy game updates and quality-of-life improvements at least every 2 months.

We also regularly release new content for the in-game market.

We listen: tell us what you think about the game (and what you’d like to see in the future) in our community forums!

The beta test period for Dreadnought has ended. All players are required to have a Steam account and complete a quick, one-time accounting linking process.

Please note: if you participated in the beta, all progress and balances you have achieved will remain intact. Thank you for playing!

Add us to your Steam wish list to be informed when Dreadnought launches and follow us to receive updates on ongoing development.