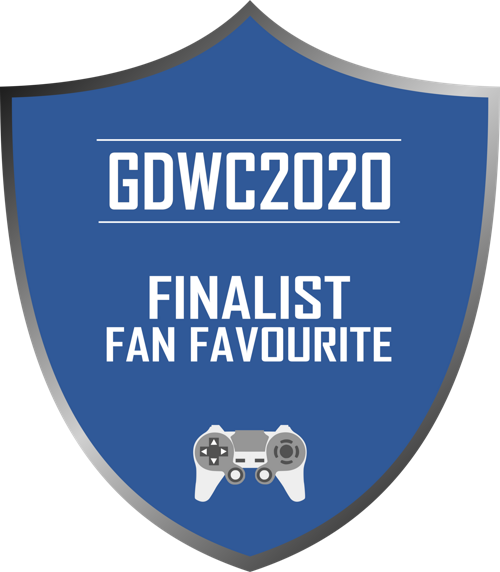 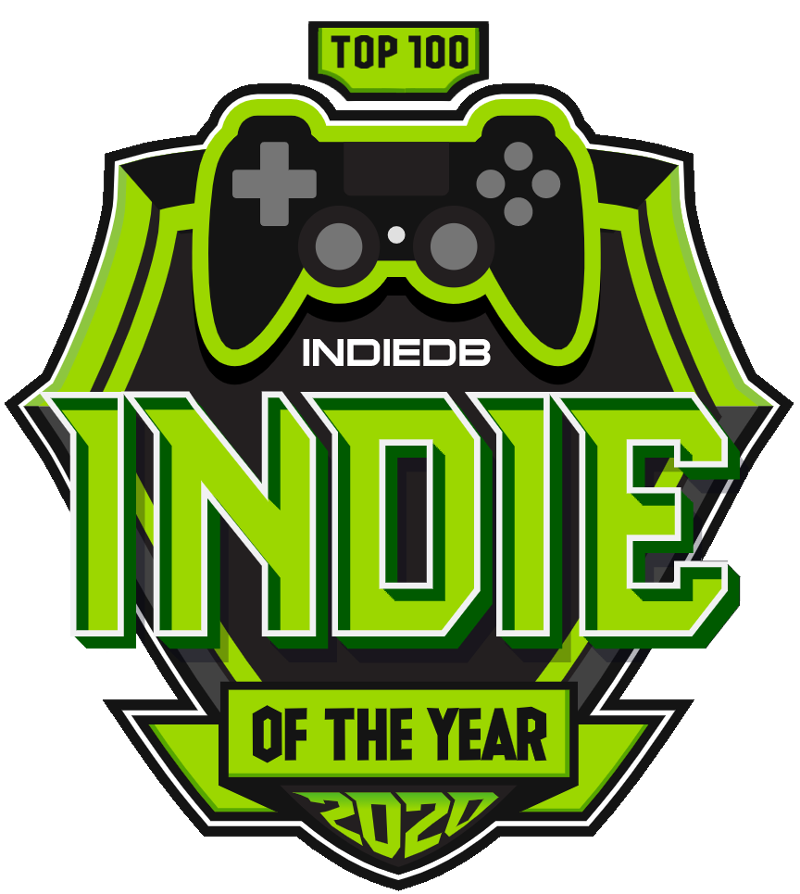 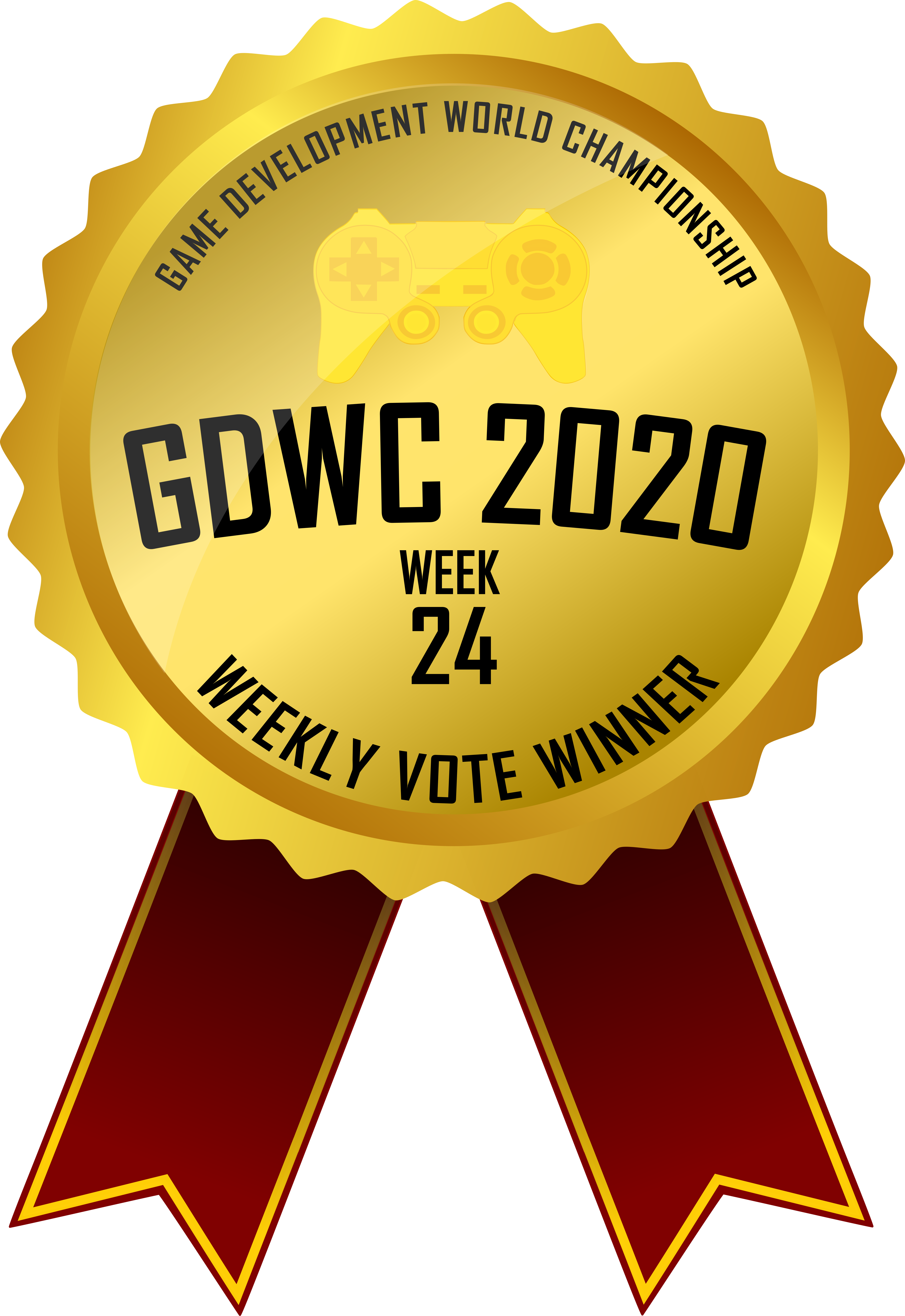 “We have been working on Rising Lords for several years now. Rising Lords is in a playable state, stable and some of you have enjoyed the game for hundreds of hours already. We want to be able to use your feedback and ideas to make the game as good as possible and thus are happy to make Rising Lords available to everyone via Early Access. We have many ideas to further enhance the gameplay, improve replayability and want to add a lot of content that is yet missing.”

“We think that it should take until mid 2022 to finish our current plans. We have many ideas how to improve and expand Rising Lords even after the formal 1.0 release.”

“The full version will offer more battle cards, more units, more events, more maps, more buildings, more victory conditions etc. It will also include the story campaign where you play the role of a young knight struggling to restore the glory of his ancient house and every decision you make will shape your path. An arcade battle mode where you fight your way from battle to battle to beat global highscores will also be included. We are also going to add more language support and modding options in addition to the already available map editor.”

“The game is in a stable state, thanks to our alpha testers. The main gameplay is already available in both single player and online multiplayer. This includes full scenarios where players will manage regions and conquer other territories in battle. There are also quick or custom battles. You can also create your own maps with the editor and share them with the community via Steam Workshop support.”

“The full version will be a bit more expensive to reflect the larger amount of content.”

“As we have proven already, community involvement is a vital part of our development process. We value feedback and ideas from the players very much. It is very important for us to answer any requests, questions, and posts as soon as possible. In the past, we have taken each and every suggestion serious and discussed them with the team. Many have lead to changes in the game. You can participate in the process via the steam community(https://steamcommunity.com/app/835650) or our discord server (https://discord.gg/NAqnsFx)!”
Read more

“I'm immediately struck by how nice Rising Lords looks and feels. It's like a medieval tapestry come to life”
PC Gamer Magazine UK

Rising Lords is a medieval turn-based strategy game with card and board game elements. Send your serfs to fight and die in your name... or let them prosper, and use them to your advantage!

Collect taxes and resources. Dictate rations and field work. Forge weapons, reshape the battlefield, raise armies, and build mighty fortified cities. Help your people become knights, or dump them on a battlefield far away, but be careful: even the most humble peasants will revolt eventually and an unlucky event card can change the fate of your realm quickly...

Be ready to expand your realm or defend your provinces! Relationships with other Lords are a fickle thing and you will find yourself on the battlefield sooner or later. Raise a well-rounded army, give yourself an edge through a card-based skill system and engage your enemies in mortal combat in highly tactical, grid- and turn-based encounters!

In addition to its campaign mode, Rising Lords features robust multiplayer functionality. Play a quick game, or settle in for an evening or more. Play mind games with your friends with Rising Lords’ special figures and spread false infos. Let them pay for their insolence in questioning your right to rule!

● Expand your realm - juggle production, resource gathering, diplomacy and treason, tax and rations - all vital in the success of your provinces
● Deep tactics - Use counters to troop types, morale, terrain and cards to get the upper hand even against seemingly impossible odds
● Up to 4-player simultaneous multiplayer - no need to wait for each individual player to take their turn
● Subtle variables - Morale, terrain and fortifications have a huge impact on battle, and the tide can turn quickly
● Customisation - Tailor your leader’s look and skills, and craft your perfect cities and troops
● Modding support - Create your own content for Scenario Mode and share it using Steam Workshop