You moved to live in the city Downtown. Try to get out of poverty in the city, which is ruled by the police and the mafia.
All Reviews:
Negative (12) - 16% of the 12 user reviews for this game are positive.
Release Date:
Developer:
TephraSPB
Publisher:
TephraSPB
Popular user-defined tags for this product:
Action Simulation RPG Indie Early Access Massively Multiplayer FPS
+

“Because not all gaming features are still implemented. And in order to make the game as interesting as possible for others, it is necessary to listen to the interests of the players.”

“The game will be in early access for about a year. This time is necessary to complete all important aspects of the game.”

“New types of weapons, nps, new areas of the city, new professions, the creation of each profession of special mechanics, transportation and a completely single mode will be added.”

“Implemented 9 starting professions, three factions. Wages, ATM robberies, raids of other players, purchase of apartments were realized. There are also 2 weapons stores and one store of things for business.”

“I'm going to communicate with the players about the development through my mail, and also in the community of the game on Steam. People will be asked to choose which updates will come first.”
Read more
Notice: At the request of the publisher, Downtown is unlisted on the Steam store and will not appear in search.
See all discussions

I tried to reissue one of the most popular DarkRP mods. At the moment, this game does not contain all the available mechanics of fashion, but it already has innovations: improved graphics, weapons improvement system, RAID system, the absence of model and texture bugs as in the original. The game is released in order to raise funds for further development to bring the game to an end. So if you want to enjoy the reissue of fashion, then at the moment the game is not ready completely and you are not at the address, but you can buy a copy of the game to support the development. 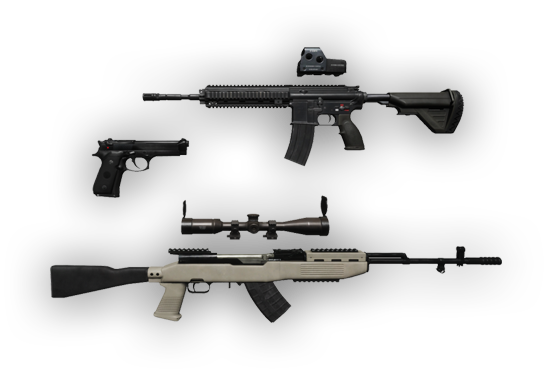 All rights belong to Tephra Compony