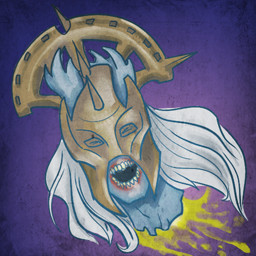 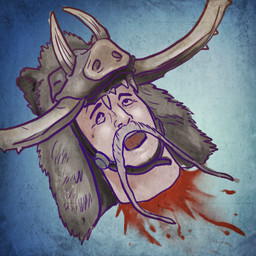 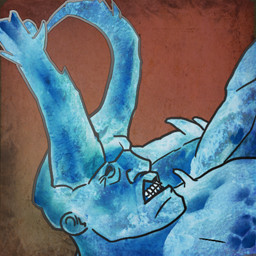 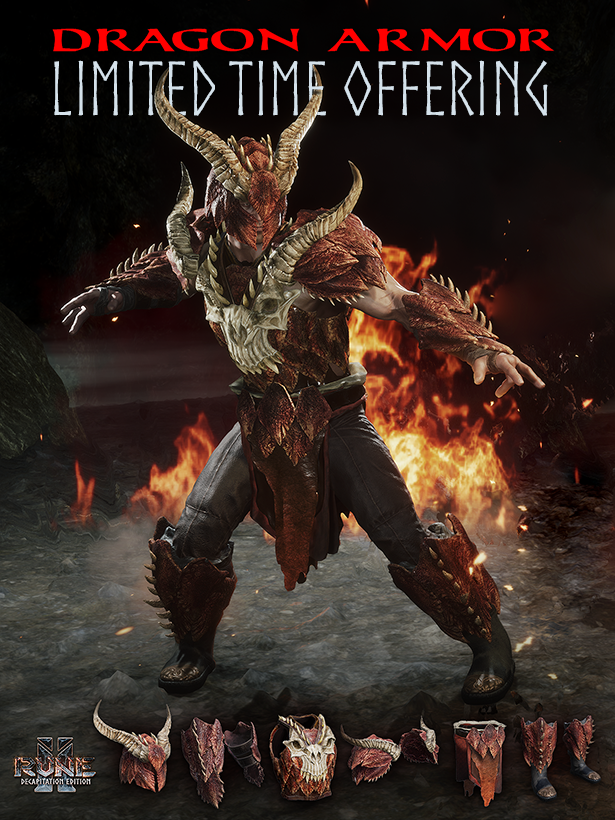 Purchase any edition of RUNE II before 12/31/20 and download this free DLC. 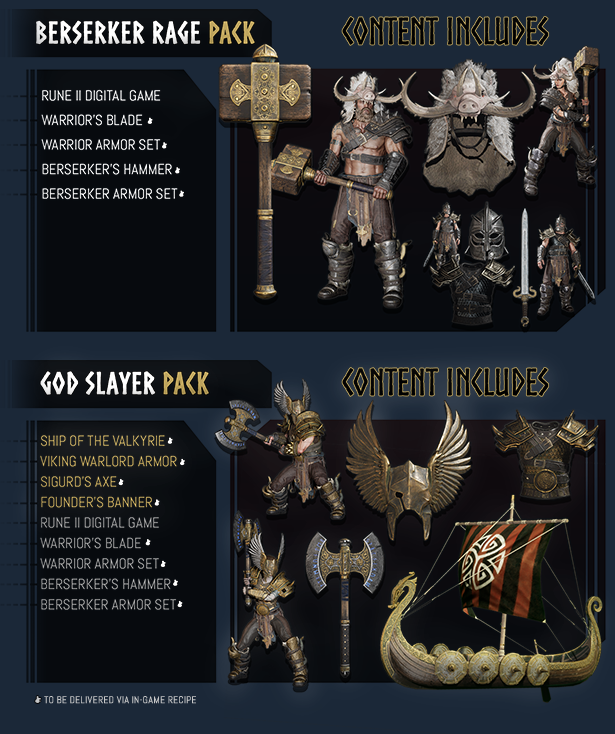 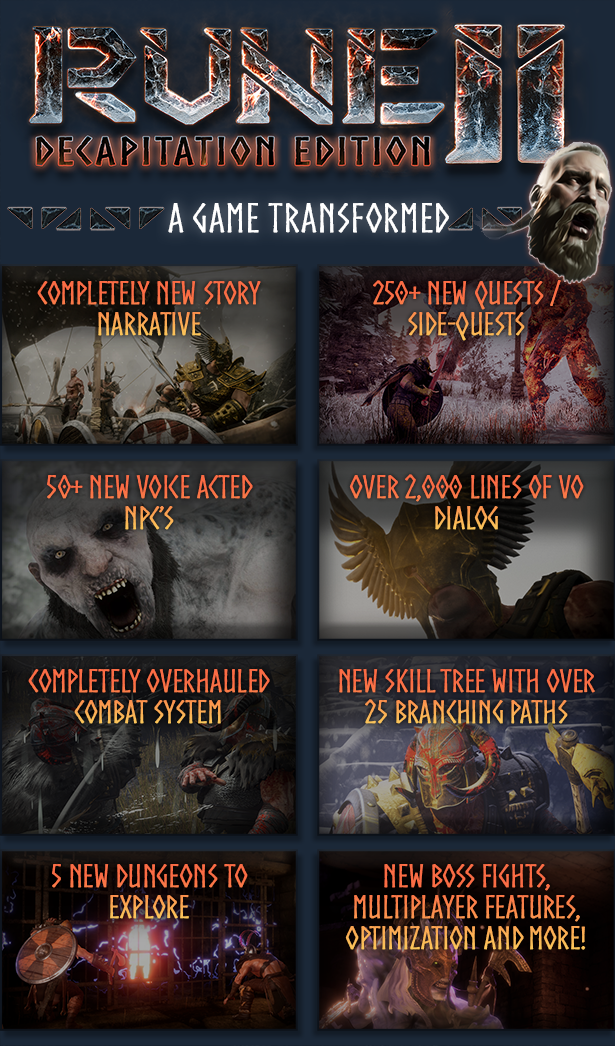