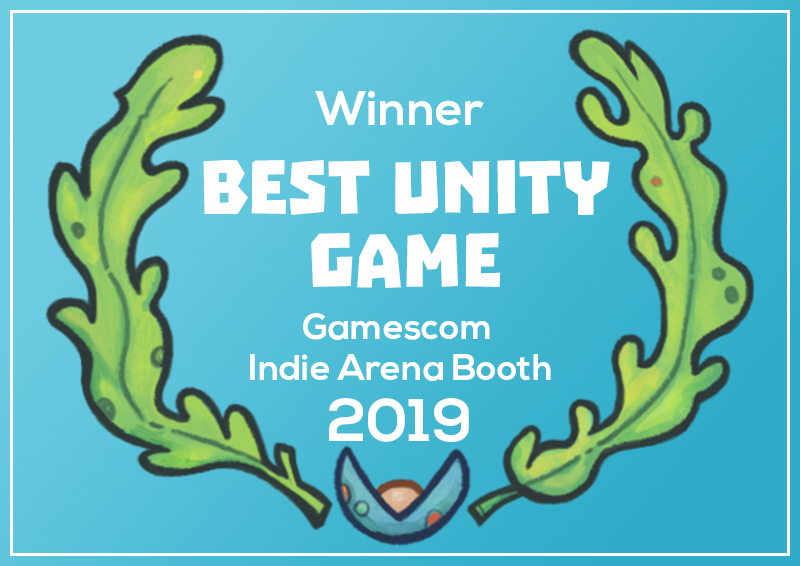 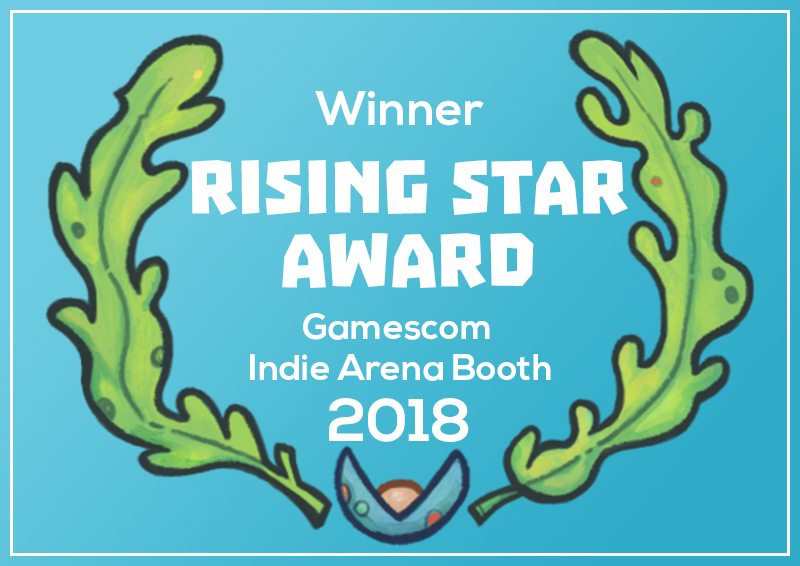 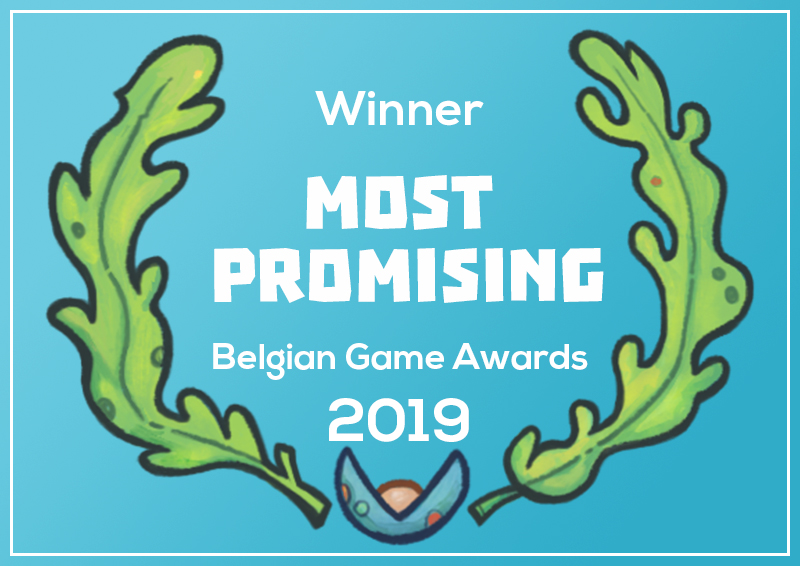 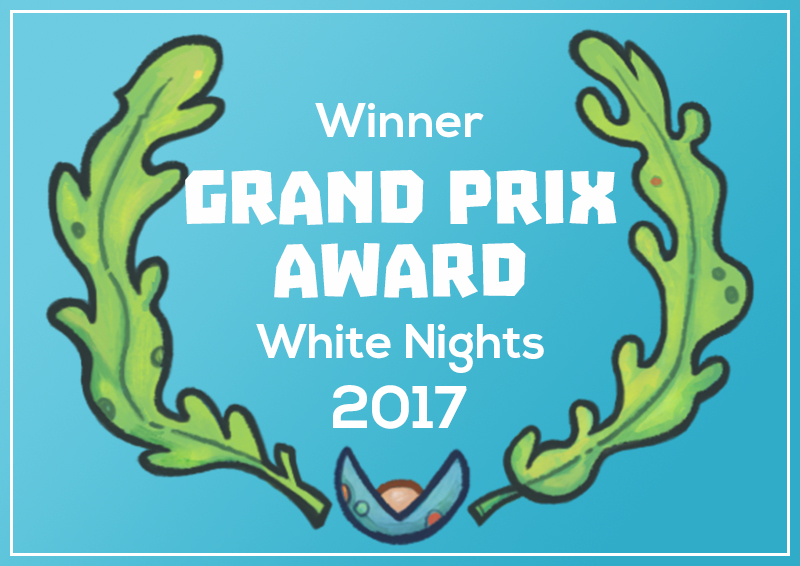 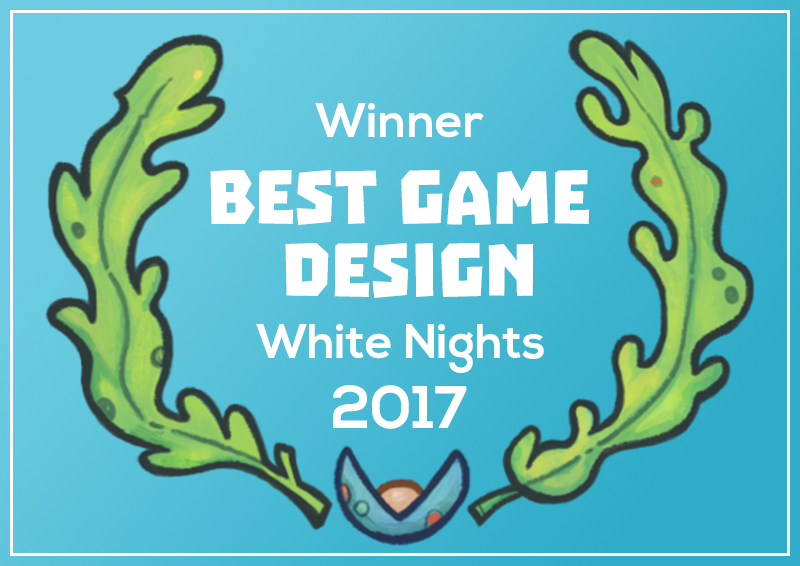 A garbage town builder in a flooded world!

Survive in a feel-good apocalypse world.

Manage your drifters as they try to survive in a harsh ocean world, where everything is trying to eat you or sink your town to the depths of the sea! You’ll need fresh water, seafood, and scrap to make sure your drifters can make the best of this wet situation.

Luckily the flooded environment offers all kinds of relics from the old world to recycle.
Your drifters can transform garbage, driftwood, and flotsam into boats and buildings. These allow them to collect rainwater, hunt for various creatures, and reel up scrap from the ocean floor.

Steer your town as you explore a sprawling, dynamic environment with tall ruins, underwater cities, and coral reefs full of sea life and garbage!
Raise your sails to choose which obstacles to avoid and which to dismantle.