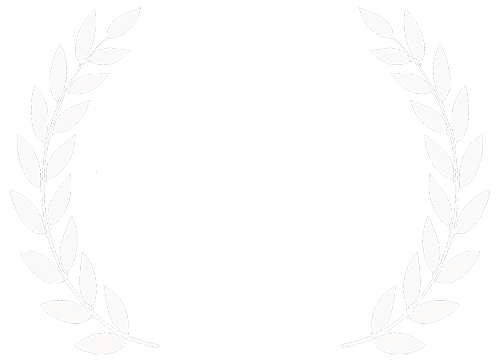 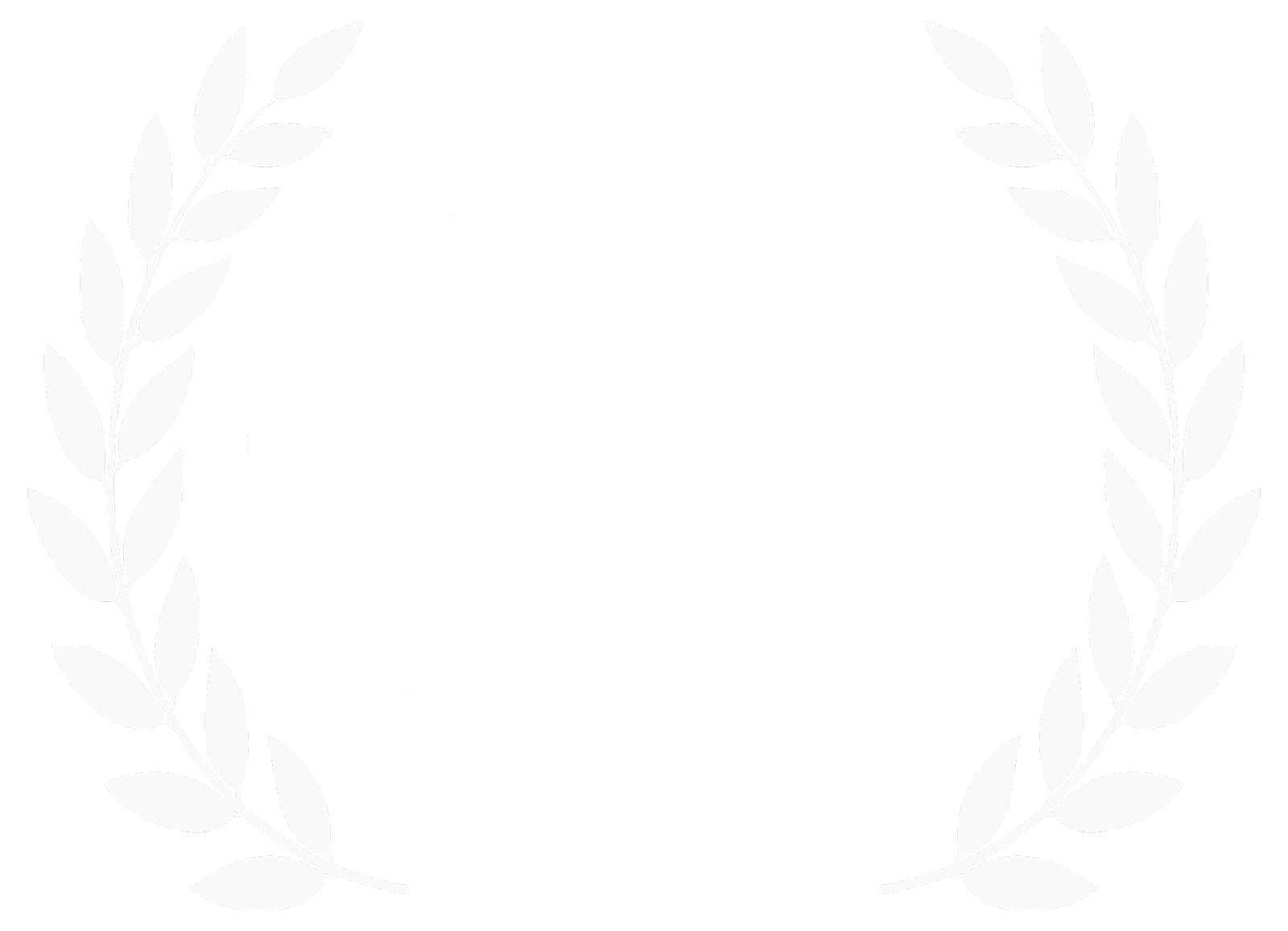 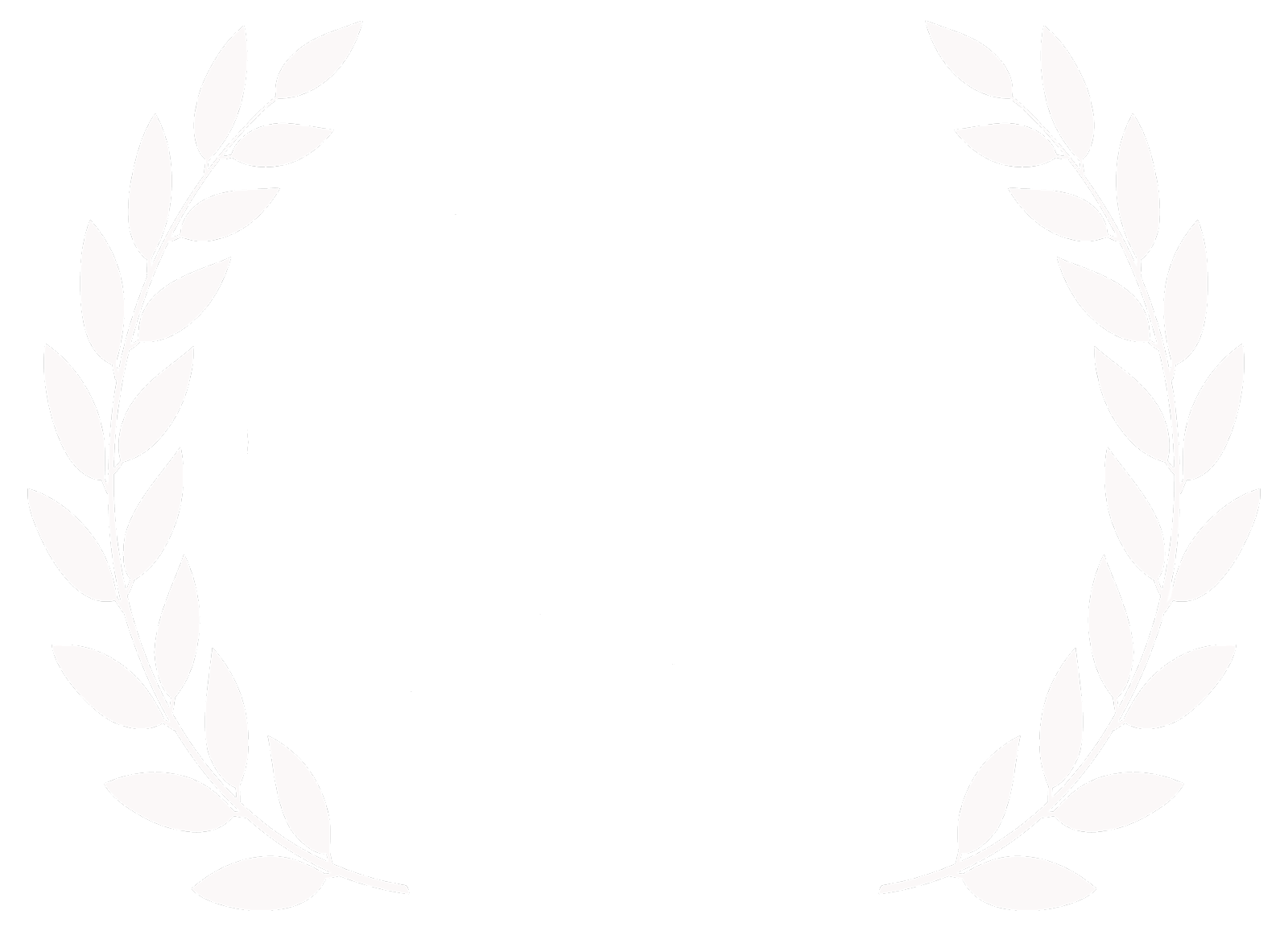 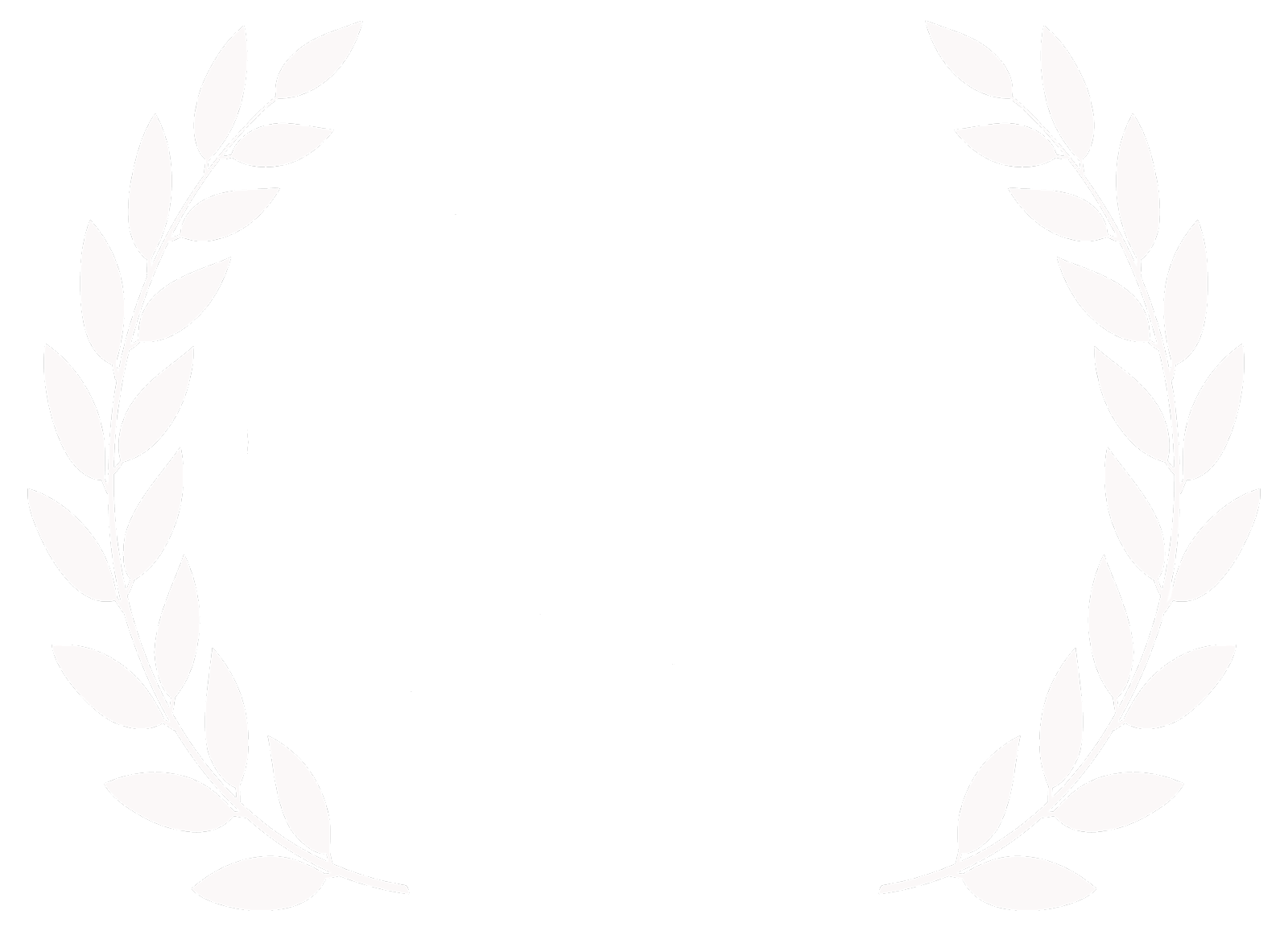 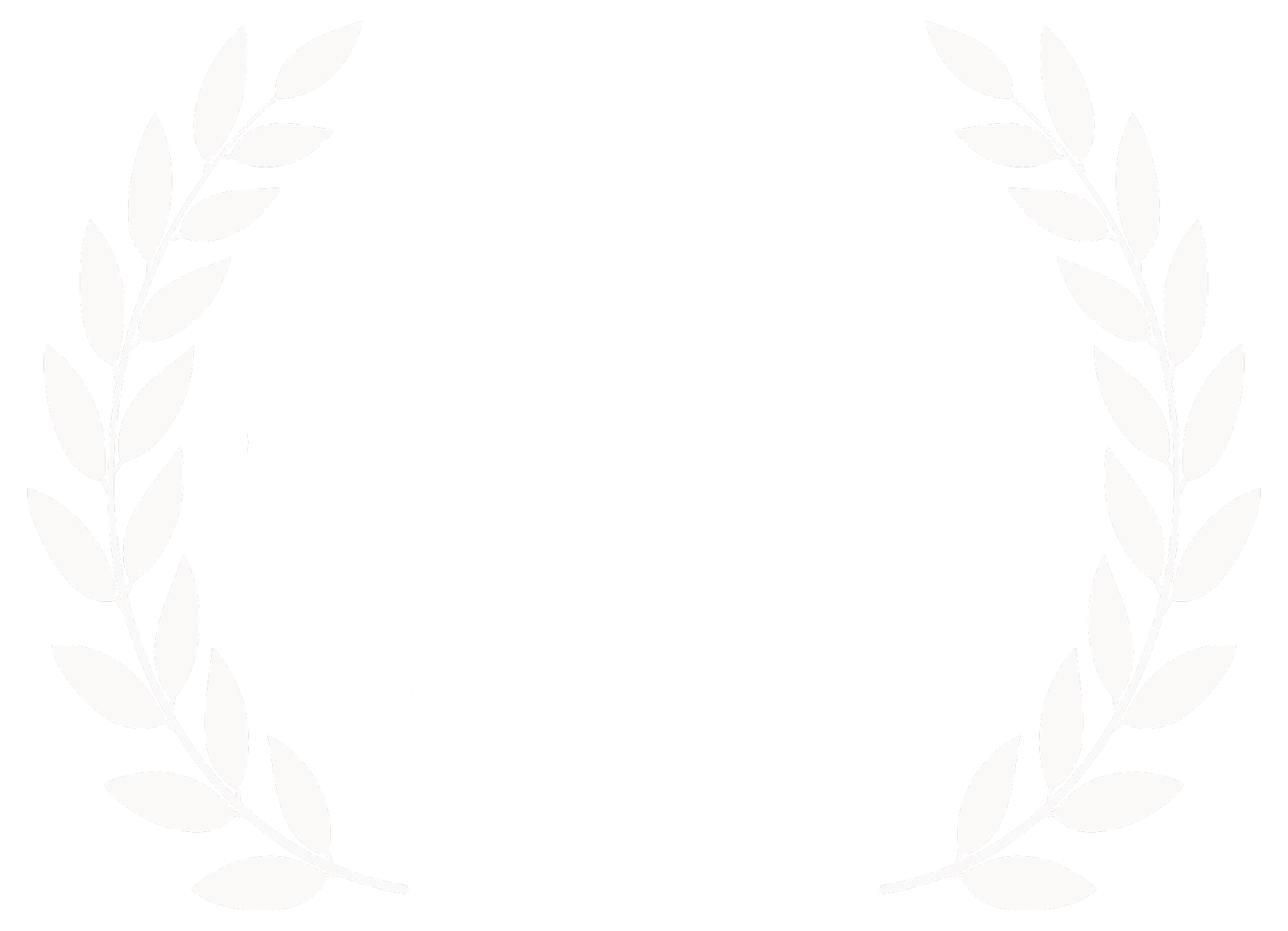 Notice: At the request of the publisher, AVARIAvs is no longer available for sale on Steam.
View Community Hub

“AVARIAvs is the Turn-Based Competitive Game You’ve Been Waiting For.”
Cliqist

“…the Radial Menus make everything easy to manage and sift through so you aren’t spending your time in menu after menu.”
Indie Hangover

In AVARIAvs, players select a party of 3 heroes to battle against an opponent’s party. During battle, opposing players choose their actions simultaneously and then witness the mayhem of their decisions. Combat rages on until one winner reigns victorious by decimating their opponent’s HP to zero.

Be warned however, battles that do not conclude promptly may be subject to JUDGEMENT…

With 16 unique heroes each equipped with 2 distinct archetypes, there are over 2,000 party combinations for you to discover and master. Crush your opponents with 200+ abilities and upgrade them in the heat of battle with AVARIA's Focus System. Out-level your foes mid-combat to unleash devastating Focusburns and gain the upper hand. Compete with players from around the globe with Online Matchmaking or enjoy Local Split-screen mode at home on the couch with a friend.

Experience the crippling effects of the AVARIA Battlesystem's "Real Life Debuffs" or turn them on your opponents for epic results! Inverted controls and scrambled menus are just a taste of some of the most brutal status effects found in AVARIAvs.