Eat my Shuriken and Die! 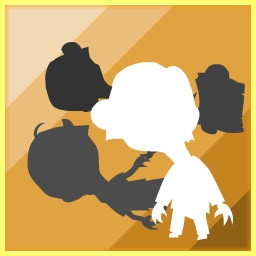 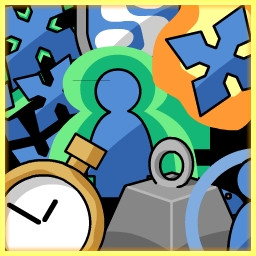 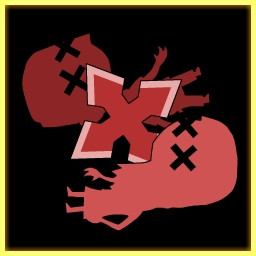 Buy Eat my Shuriken and Die!

“The amount of enjoyment we get from it is a retarded huge return on investment.”
Sock Candy

You'll need to hunt down a shuriken before you can attempt to sink it into your opponents!

The very catchy chipmusic soundtrack is supplied by Daniel Johansson and consists of a curated selection from his "Skogens Djur" series of Amiga mods created under the name Coma of 3LE. The title theme is composed by fegolhuzz.

Eat my Shuriken and Die! only supports local multiplayer. It therefore requires Xbox or PS4 controllers though up to two players can use the keyboard in a pinch. Using Remote Play Together you can play against friends over the internet by streaming even though the game itself doesn't support online multiplayer.