General Horse and the Package of Doom 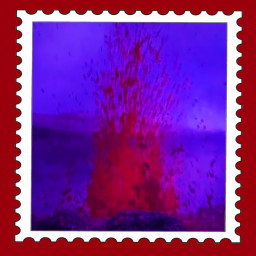 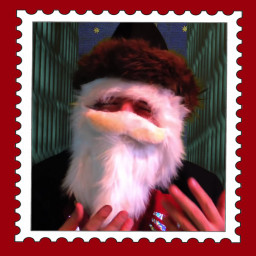 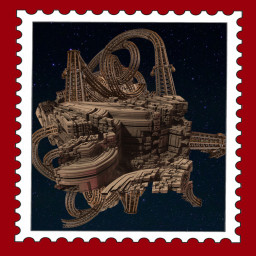 View
all 16
Title: General Horse and the Package of Doom
Genre: Adventure, Indie

Buy General Horse and the Package of Doom

General Horse is the last surviving military postman in the galaxy. After the great war with the Chaotics™, pretty much everyone else was dead. There was nothing left for him, but to take the highest position left in the military.

Join him on a dangerous voyage throughout his home solar system. He will fight, explore, barter, scavenge, and beg, just to deliver a package he knows nothing about!

Be General Horse and deliver the Package of Doom!