Feel the excitement of driving the MarkIV with other WW1 tanks in the Cry of War.
All Reviews:
Very Positive (170) - 87% of the 170 user reviews for this game are positive.
Release Date:
Developer:
ShanghaiWindy, 王诗江
Publisher:
ShanghaiWindy
Popular user-defined tags for this product:
Simulation Action World War I Tanks
+

The Char 2C, also known as the FCM 2C, is a French heavy tank, later also seen as a super-heavy tank, developed during World War I but not deployed until after the war. It was, in physical dimensions, the largest operational tank ever made.

The Cry of War is a tank battle game against the background of the World War. The time goes back to the Battle of the Somme in World War I. Players can drive tanks through the trenches and engage the enemy.

Most of the World War I tanks have been included, from the famous Mark, A7V, Char 2C to A7V-U,a german blueprint tank. 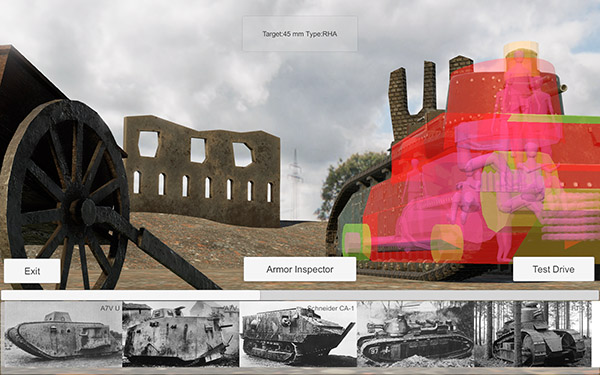 At the same time, the game has multiple turret mechanisms, which are switched by F1, F2 and so on. Also it has a machine gun system.

Most of the small objects in the game scene have real physical damage.

WW2 tanks, such as Tiger E,KV-2,BT-7,Pz.III , are being added to the game progressively. 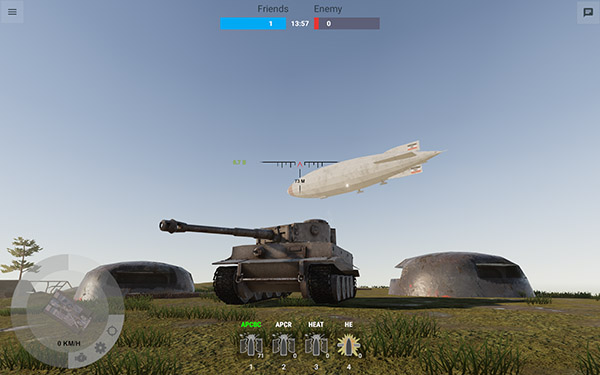 BT-7, an enjoying tank, is also in the game. Sadly,his opponents are just Pz.III and Char Bis 1. 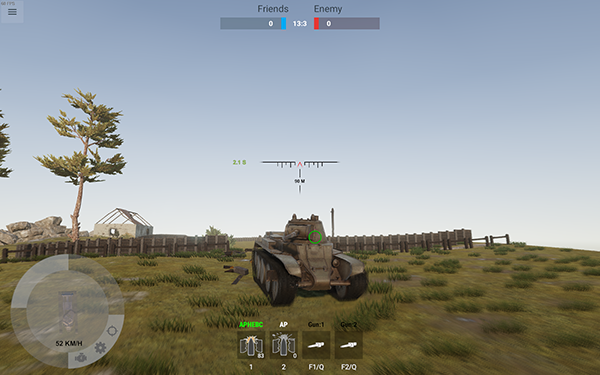 At the same time, you can get Panzer War as a extra offer when you have purchased this game.