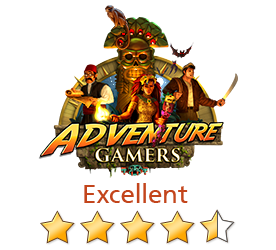 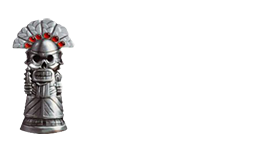 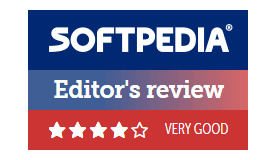 Check out the entire Nupixo franchise on Steam

Includes 3 items: When The Past Was Around, LUNA The Shadow Dust, Detective Di: The Silk Rose Murders