This is Beta version of a team centric tactical shooter featuring mech knights: Blazing Core. Adjust your mech according to your chosen playstyle, combine your abilities with those of your teammates, come up with and use various tactics to fight giant battle machines.
All Reviews:
Mixed (48) - 62% of the 48 user reviews for this game are positive.
Release Date:
Developer:
OctoBox Interactive
Publisher:
OctoBox Interactive
Popular user-defined tags for this product:
Action Massively Multiplayer Tactical Mechs Team-Based Robots Shooter PvP Sci-fi Anime
+

View update history Read related news View discussions Find Community Groups
Share Embed
Notice: At the request of the publisher, Blazing Core (beta) is unlisted on the Steam store and will not appear in search. 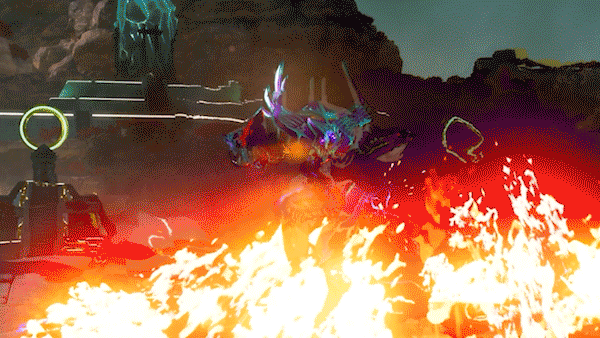