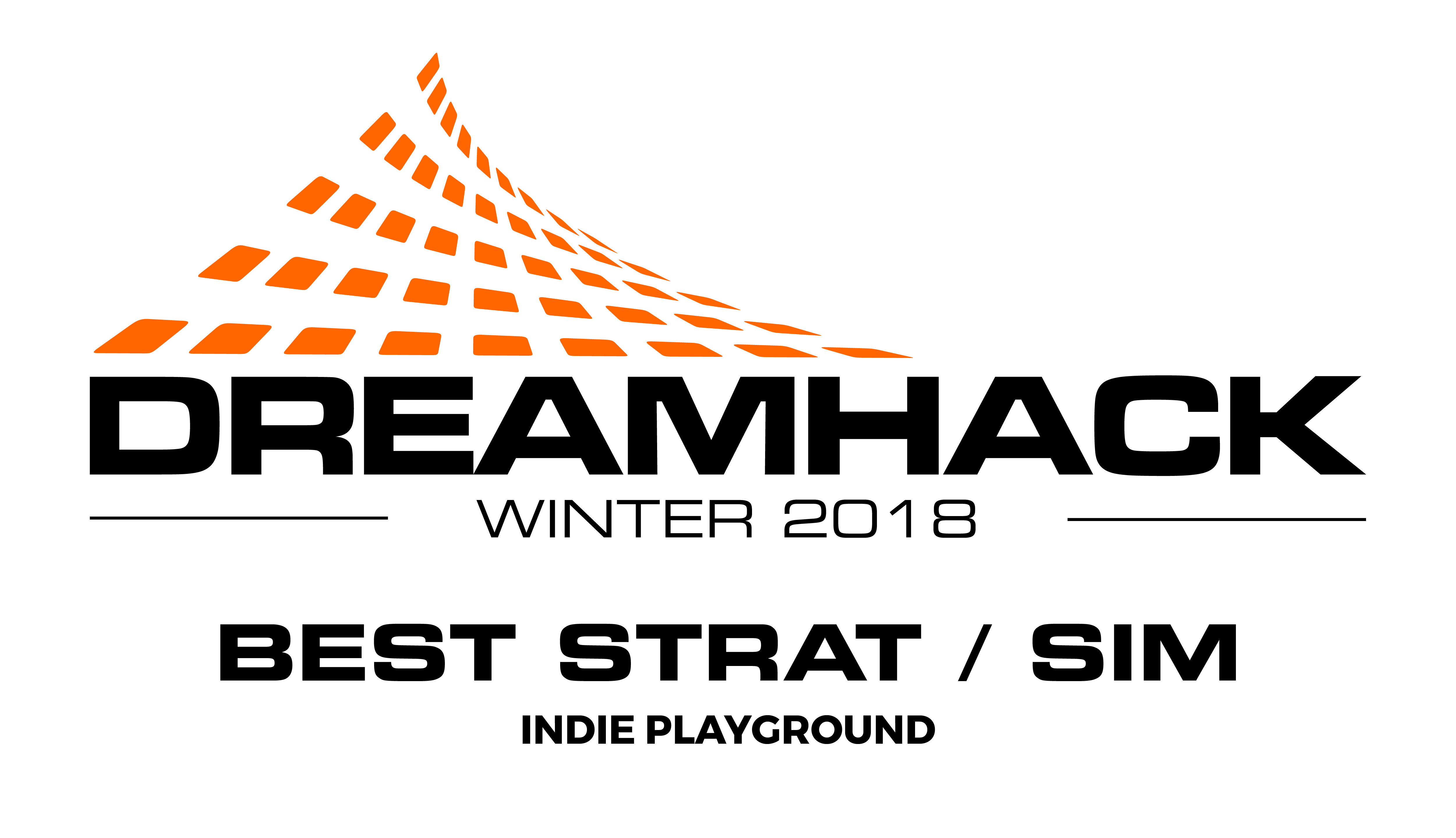 “Atmocity is a game that relies heavily on balancing several complex systems. In order to test this full scale, the game will be released as Early Access at a lower initial price.
Early Access will also allow players of the game to put forth ideas that can improve the game.”

“The game will be done when it's done!”

“The final version will differ in that it will have well fuctioning economy and resource systems. During the early access period, there will also be other issues that will need to be corrected. I am also hoping for community participation that adds in some more brilliant ideas.
The final game should be a very stable and a comprehensive experience built on my own experience as a developer and the input from the community.”

“The game currently is almost feature complete. The systems that still need to be fleshed out are ideology, currency management and inflation.
There are a lot of buildings to add in, but there are well over 450+ buildings, decorations, bridges and transportation types to build.”

“When development of the game reaches a significant milestone, the price will increase incrementally until it reaches the full release price.”

“I am hoping players of the game will support the development of the game by interacting via Discord, social media or via the Steam community pages.”

Atmocity allows you to build impressive, gravity-defying cities. Test your skills as a mayor in the campaign mode with set objectives, or let your creativity go wild in the free-roaming mode.

Create vibrant and remarkable cities, which are not constrained by the laws of physics. Construct and manage facilities that produce the building materials, food and goods that a growing city and its citizens need. Set up long-term trade contracts, or trade resources directly to the global market. Implement policies such as tax rates, unemployment welfare and retirement systems, to satisfy the needs of both citizens and local businesses.

Features:
- Campaign mode with 15 levels to slowly introduce systems to the player.
- A vast and expanding variety of buildings ranging from lower class to upper class residences and commercial buildings, from production facilities to universities.
- Need solid ground? A retro mode to build more conventional cities.