Ostalgie: The Berlin Wall
Developer
Kremlingames
Publisher
Kremlingames
The confrontation between the East and the West is coming to an end, but not between East and West Germany. The old party leaders are still sitting in their offices, not changing anything and waiting for exclamations from Moscow. But their end is close – Gorbachev and Kohl have already decided...
All Reviews:
Very Positive (514) - 92% of the 514 user reviews for this game are positive.
Release Date:
Developer:
Kremlingames
Publisher:
Kremlingames
Tags
Popular user-defined tags for this product:
Political Sim Simulation Strategy Indie Cold War Alternate History Choices Matter Politics Political Historical RPG Management Diplomacy Turn-Based Strategy Strategy RPG Grand Strategy CRPG Choose Your Own Adventure Nonlinear Multiple Endings
+
Reviews
All Reviews:
Very Positive (92% of 514) All Time 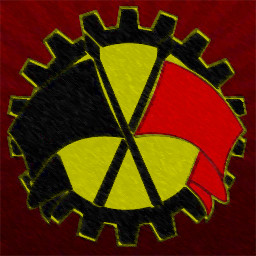 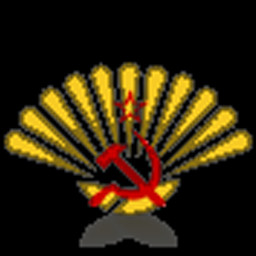 The confrontation between the socialist and capitalist bloc is coming to an end, but the confrontation between socialist and capitalist Germany is not. The old party leaders are still sitting in their offices, not changing anything and waiting for exclamations from Moscow. But their end is close – Gorbachev and Helmut Kohl shake hands, unleashing unexpected consequences even for themselves.
— Lead East Germany, fraternal Bulgariaб save the Genius of the Carpathians in Romania or try to help General Jaruzelski in Poland.
— Conduct the country through a series of reforms, leave everything as is or look for opportunities to build new formations of socialism.
— Fight with westalgia in all available ways or lead these initiatives and lead the country closer to the western neighbors.
— Serve the people and party officials, manipulate the elections, make adjustments to propaganda.
— And watch out for the distribution of budget funds.
The world does not stand still. And radical changes have already begun.
Can you withstand it?