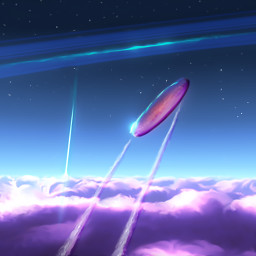 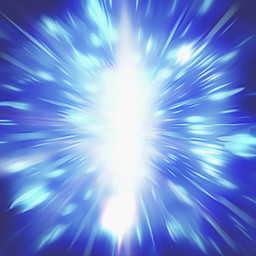 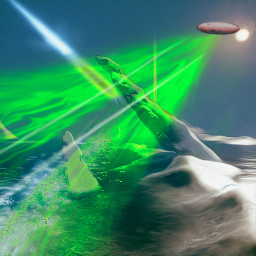 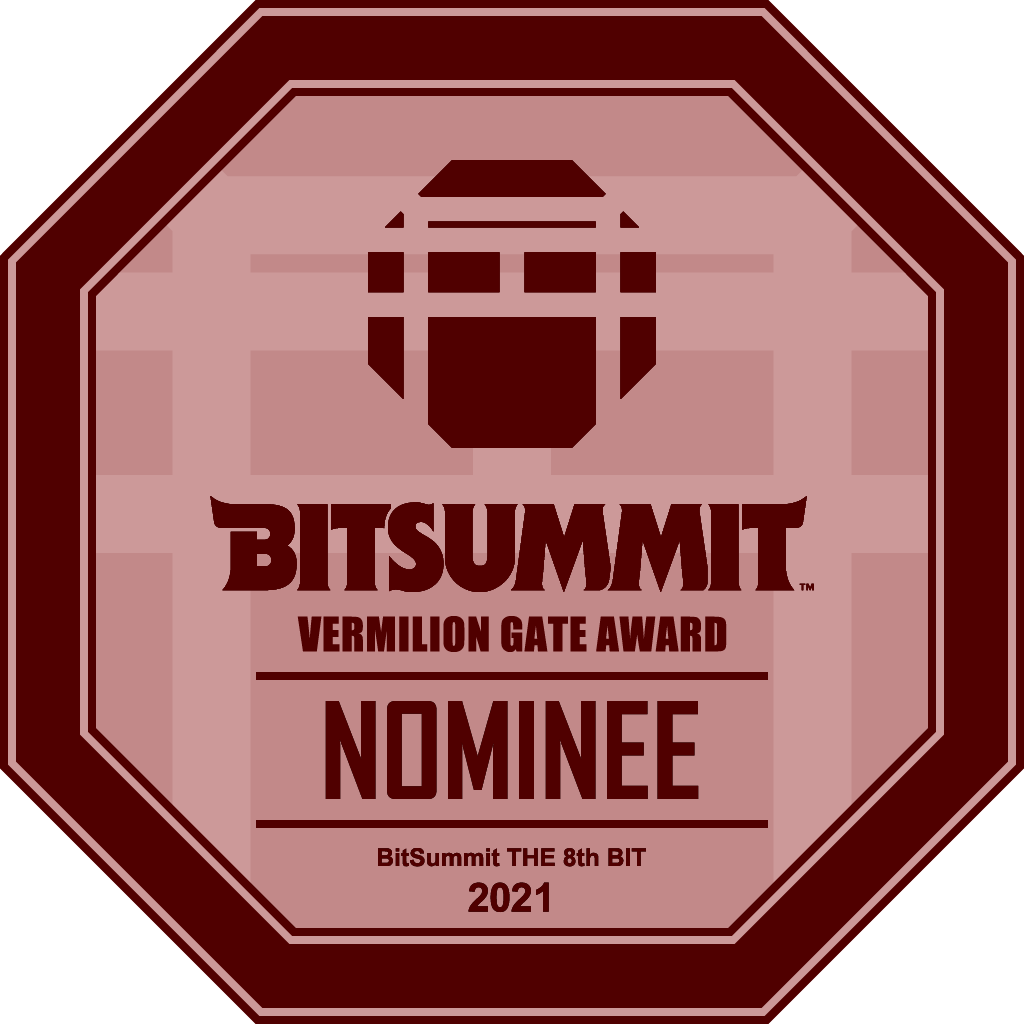 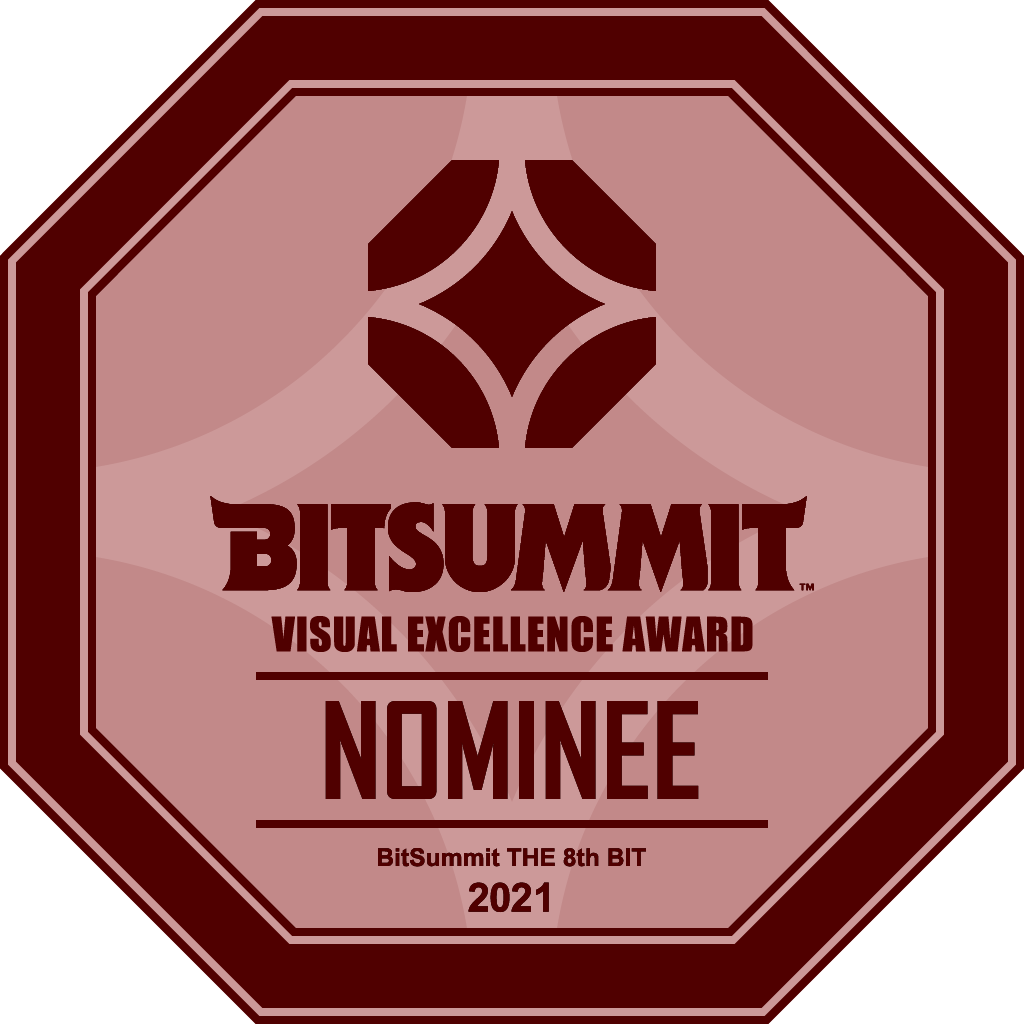 “EXO ONE is by turns serene, satisfying and surprisingly exhilarating.”
Eurogamer

Add Exo One to Your Wishlist

On the anniversary of the Jupiter disaster, an alien signal transmits construction blueprints for an alien craft, which humanity builds, called Exo One.