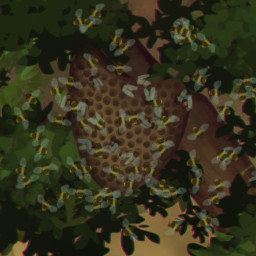 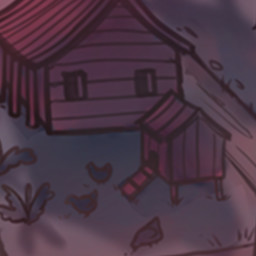 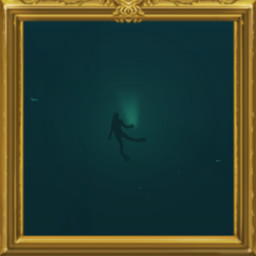 “We want to encourage the community to help make JuVentures together. Much of the content in this game was suggested by members of the community, from the earliest drawings down to the smallest details you can find. We'll continue including suggestions as long as the community wants to.”

“As long as JuVentures needs to be polished.
Since we will continue to add new scenes over time, even after Early-Access, it’s more a matter of “when does the game look awesome enough and feel smooth enough”.”

“JuVentures runs without crashing and performs well. With 7 complete pictures--some of which are quite a challenge--it’s fun to play.”

“This depends on how long JuVentures is in Early Access. Since the game is also about supporting me and my art, you can always drop me a SUB on my twitch channel if you want to support me more. ;)”

“Basically: Twitch and Discord
I stream my drawing regularly google calendar
While I also draw other things in the stream besides JuVentures, Sundays are (mostly) dedicated to it right now.
If you have suggestions but don’t live in a timezone from which you can join me doing the artwork live, come to our discord.”
Read more

“At least we just have to find the tentacle now.”
Geruhn

“I just found my favorite thing in the whole wide world!”
🐍 / 10 – AmberFrmThVault Gaming 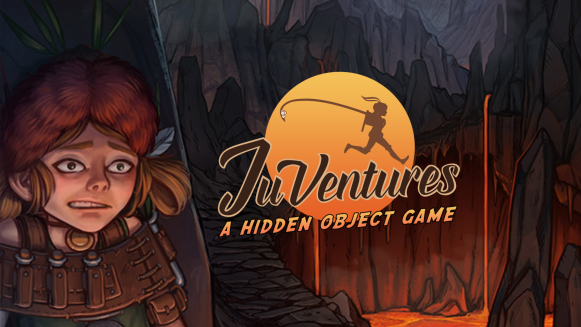 Find all the hidden objects (and other easter eggs ;) while accompanying our heros, Nita and Snek, through the lovely drawn and highly detailed pictures.
You can enter the drawn scenes from an Art-Gallery-styled menu; then you try to find all listed hidden objects in each scene. As you progress through the different scenes, you reveal more of Nita and Snek’s story.