This game plans to unlock in approximately 5 weeks 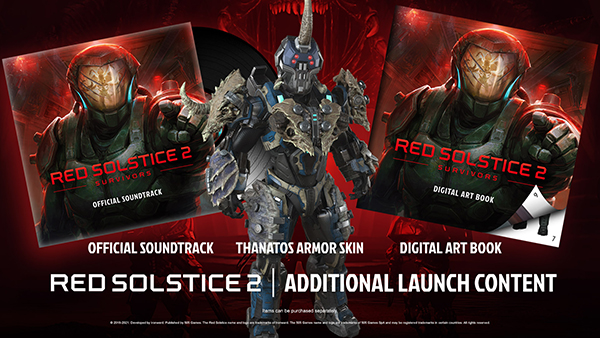