Front Defense: Heroes
Developer
Fantahorn Studio
Publisher
Vive Studios
Ever wanted to be a war hero? In Front Defense: Heroes you can. In one of VR's most intense multiplayer war shooter game, experience the thrill of fighting against other human players or AI bots using vintage weapons in World War II themed maps. Take sides, seize victory, but take no prisoners.
All Reviews:
Mixed (107) - 69% of the 107 user reviews for this game are positive.
Release Date:
Developer:
Fantahorn Studio
Publisher:
Vive Studios
Tags
Popular user-defined tags for this product:
Action World War II VR
+
Reviews
All Reviews:
Mixed (69% of 107) All Time 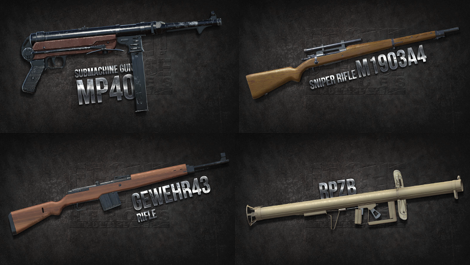