Alive Hunter is a Indie Third Person shooter, with a cinematic narrative.
the Game audio is only in Portuguese-Brasilian

Play as Steve, a man born in Rumbler city, a city without morals, grown up in chaos and with bad influences of his early Friends, Steve Joined in a gang in his teenage and lived like a criminal in a lot of years in his life.. but his moral compass make him left the gang and restart all of his life.
And them Steve met with Miya, who became his friend and partner through your new venture being a police officer..

Lead the story of Steve to his natural conclusion, in this jorney of self knowledge and fight against his own nature. Join Alive Hunter and experience the Hunt and all she has to offer. 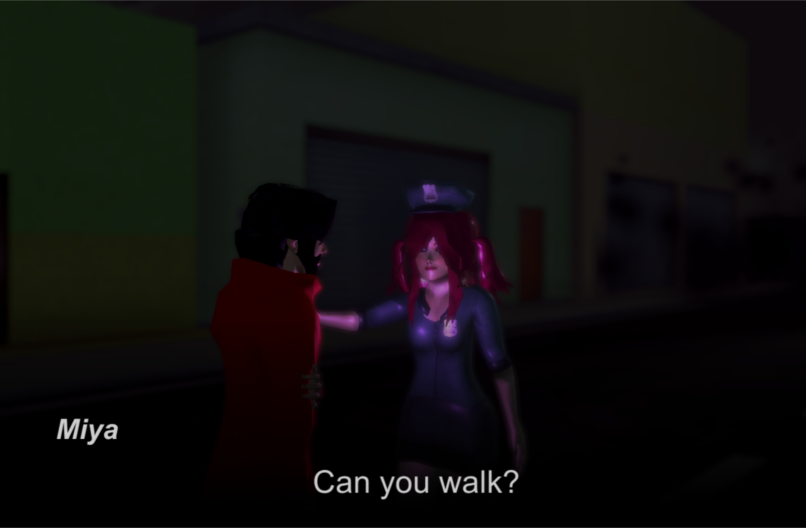 pools of blood, characters filled with blood (as seen in the screenshots and trailer) and Criminal Acts.