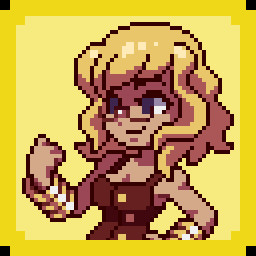 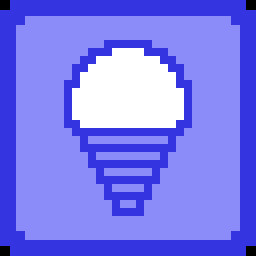 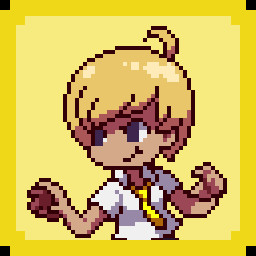 Head-to-head puzzle brawling action! Match blocks to send waves at your opponent! Dodge their waves or crash them head-on to survive. Unleash unique super attacks and explosive Hype Mode to tip the scales. It's a back-and-forth struggle for arcade puzzling dominance!

WaveCrash!! is a competitive puzzle brawler that combines elements of fighting games and puzzle games to create a new take on the party fighter genre. Players match up blocks into groups that they launch at their opponent in the form of waves. Hitting an opponent's wave causes the two waves to "crash" and cancel out. Hitting your opponent pushes the dividing line forward, earning you more of the board and bringing you one step closer to victory.