“Thousands of players from around the world in dogfights across a single, continuous battlezone without sharding or slowing down gameplay… a grand experiment”
PC Gamer

“Oh man... look at that! Look at those particle effects just going everywhere…. Oh my god. Sorry. I need to take a second here and take a few screenshots.”
Indie Game Magazine

“Brilliant… I’m just like ‘oh my god!’…. If you’re a spaceship fan you absolutely have to get in and muck around with this… you should totally get there.”
Scott Manley 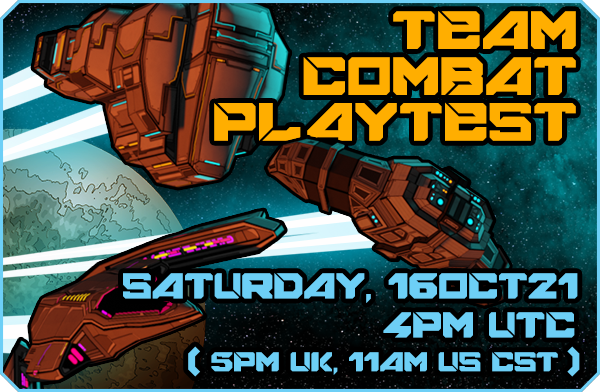 The year is 2176 and humanity has been forced to abandon the earth and rise into space, to start a new civilisation. Faster-than-light travel and communications have been achieved, and now it is time to help build the new world and fight for your way of life.

Age of Ascent is a truly massive multiplayer space game set in a vast galaxy, where you can play solo or join an alliance to explore and advance in an ever-evolving sandbox environment. It features six degrees of freedom direct-piloting real-time battles with thousands of ships; millions in the same galaxy, an entirely player-driven economy, deep strategy, and multi-device support.

We’re using the real Milky Way star catalogue and as much real science as we possibly can to provide a vast galaxy to explore, but with a unique custom visual style. We provide deep game play that encompasses all components of strategy-based and first-person sandbox MMO games where players interact with each other and the universe.

We've held regular playtests of the real-time dogfighting module, as we tweaked and optimised the combat code and physics engine. All that work - the most critical layer to get right - is finished!

We have now moved on to the core components of the rest of the MMO experience, ranging from trade/industry and missions, NPC AI & 3D pathfinding algorithms to the new, full UI, incorporating build-your-own cockpit and multi-device support:

Once we get all of the initial gameplay framework up and running, we will start to layer in enhancements and further depth of play: