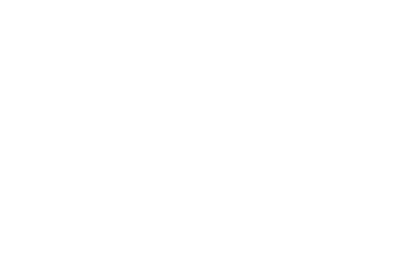 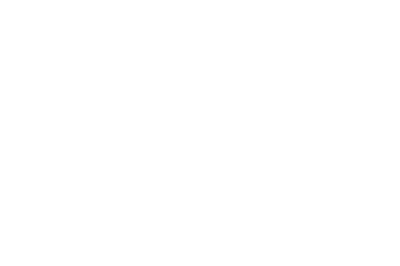 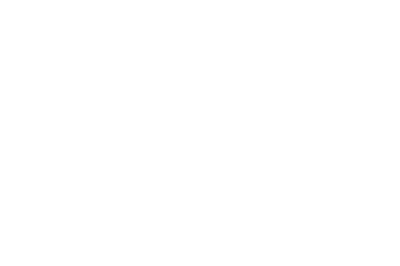 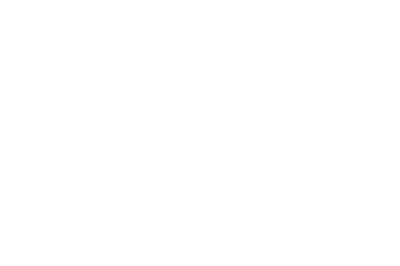 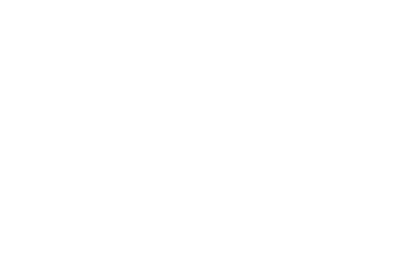 “We wanted to get the game into the hands of players midway through development in order to make sure we make the best game possible.”

“The current plan is to release the game in late 2022/ early 2023 however this may change depending on features added and how the game will progress through early access.”

“We plan to add a lot more content to the game. This includes more equipment, maps, ghosts and any other content we get suggested from community feedback.”

“The current build provides players with 22 different pieces of equipment and 7 maps to choose from as well as daily challenges offering plenty of replayability that will grow during development.”

“The community will be involved in every step of development and can provide us feedback and suggestions in the Steam Discussions as well as our Discord server. Private betas for development builds will be offered to those who offer us regular feedback and can directly influence the future of the game.”
Read more
Notice: This title runs in both standard and VR modes. It does not require a VR headset.
VR Supported

“Phasmophobia Is a New Steam and Twitch Sensation”
IGN 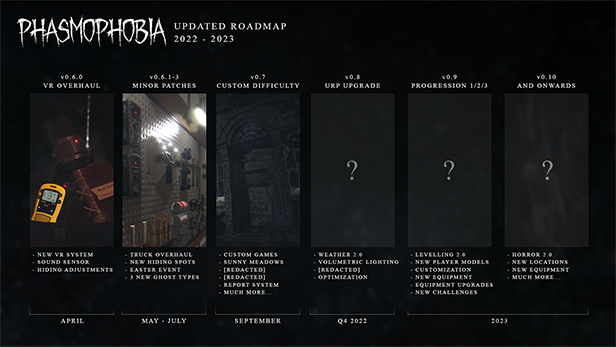 Phasmophobia is a 4-player, online co-op, psychological horror game. You and your team of paranormal investigators will enter haunted locations filled with paranormal activity and try to gather as much evidence as you can. Use your ghost-hunting equipment to find and record evidence to sell on to a ghost removal team.

995 Curators have reviewed this product. Click here to see them.