Welcome to the peculiar universe of ADIOS Amigos. A game with serious astrophysics in a comic setting for 1-4 players. Explore solar systems in the quest to find your home in this space physics odyssey. 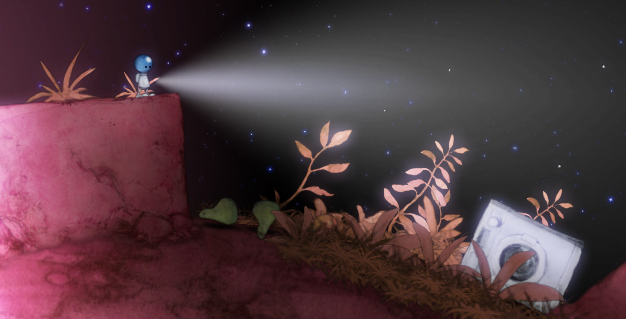 In ADIOS Amigos the simulation controls everything. Nudge an asteroid with your ship and it might come crashing down on you as you walk around on a planet minutes later. Day and night cycles are caused by the planets rotations and we even simulate temperature and air resistance.

You are free to do anything within the confines of the simulation. Focus on keeping your ship alive to reach your home planet or try riding a sofa into a black hole. Only your imagination set the limits! 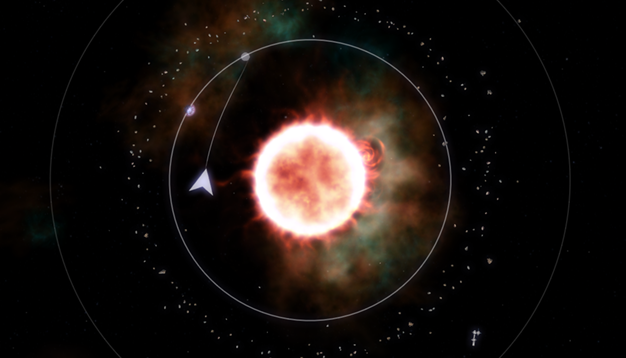