Sable's Grimoire
Developer
Zetsubou
Publisher
Zetsubou
Sable's Grimoire is a visual novel featuring monster girls in a magic academy setting. Play as Sable, an aspiring magic researcher, as he get sucked into the daily lives and troubles of his demi-human classmates.
All Reviews:
Very Positive (109) - 95% of the 109 user reviews for this game are positive.
Release Date:
Developer:
Zetsubou
Publisher:
Zetsubou
Tags
Popular user-defined tags for this product:
Casual Indie Simulation Visual Novel Anime Comedy
+
Reviews
All Reviews:
Very Positive (95% of 109) All Time 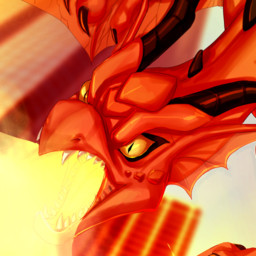 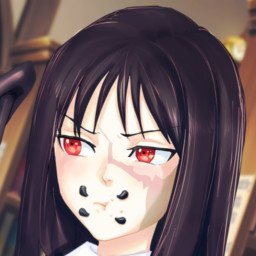 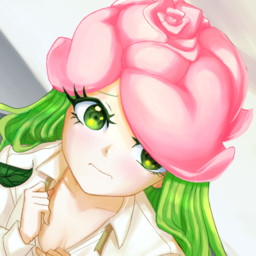 When Sable is accepted into Amadronia Magic Academy, he believes that his dream of becoming a world-renowned magic researcher is finally within his grasp. As one of the few pure-blooded humans capable of using magic, Sable is hopeful that he’ll find common ground with the demi-human population at the school, and that the next few years of his life will be as productive as they are enlightening.

Unfortunately for Sable, his first day at Amadronia quickly proves to him that this will not be the case. The students in his class are unruly, there’s a pyromaniac dragon girl running around, his "teacher" has no interest in teaching, the principal wilfully breaks academy rules, and it seems like everywhere he turns, Sable finds one more reason to doubt Amadronia's proud legacy.

Will Sable manage to survive at this clearly dysfunctional academy? Or will he, like so many others, leave Amadronia feeling utterly disillusioned?

Contain occasional fantasy violence and light sexual references. Some routes contain scary/mature themes which are warned about in-game and can be turned off with an in-game setting