Sable's Grimoire: Man And Elf
Developer
Zetsubou
Publisher
Zetsubou
Elves' secrets run as deep as their grudges, and Sable is caught right in the middle of an old, escalating fued between a family of powerful elves.
All Reviews:
Positive (38) - 100% of the 38 user reviews for this game are positive.
Release Date:
Developer:
Zetsubou
Publisher:
Zetsubou
Tags
Popular user-defined tags for this product:
Indie Casual Simulation Visual Novel Romance Comedy Anime Sexual Content
+
Reviews
All Reviews:
Positive (100% of 38) All Time 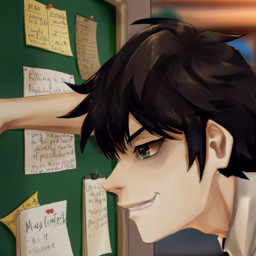 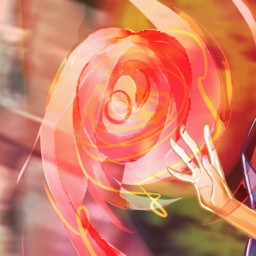 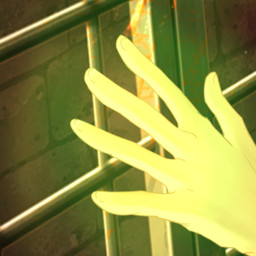 Check out the entire Zetsubou Games franchise on Steam

Note: this game is a sequel to Sable's Grimoire https://store.steampowered.com/app/717850/Sables_Grimoire/
However, this game also contains an option to add supplementary narration which explains events and terminology from the first game. There are also glossary and character screens which you can visit at any time.
So while it is still recommended that you play the original first, it is not strictly required.

Sable's Grimoire is a visual novel series set in a fantasy world filled with magic and monsters. It follows the adventures of Sable, a young human who wants to become a magic researcher, during his time at Amadronia Academy.

Sable spends his everyday life at Amadronia surrounded by demi-humans, including elves, pixies, and succubi, as he learns more about this magical world and the creatures within it.

As their first year together at Amadronia Academy comes to an end, Lisha and Sable make plans to spend their upcoming break together in her home. An elven village far away from their noisy classmates, where they can enjoy the break in peace, and be alone together at last.

What awaits them at their destination, however, is not the holiday they had planned. Their time away is soon spoiled by news of recent kidnappings and graves being robbed. To make matters worse, these crimes are alleged to have been committed by a dark elf.

Keen to investigate these incidents, Sable and Lisha move from town to town as they encounter one shocking revelation after another: mind control, forbidden magic, a human town where magic is the norm, and another side to her father's past which Lisha knew nothing about.

With all of the chaos going on around them, is a tender moment between man and elf too much to wish for?