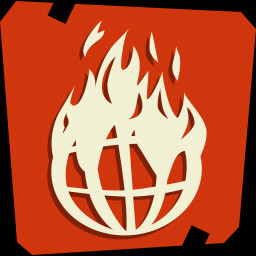 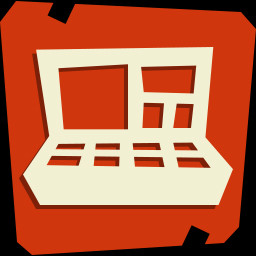 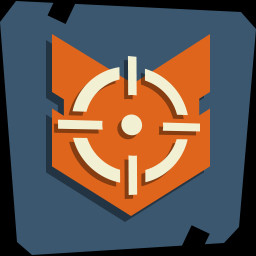 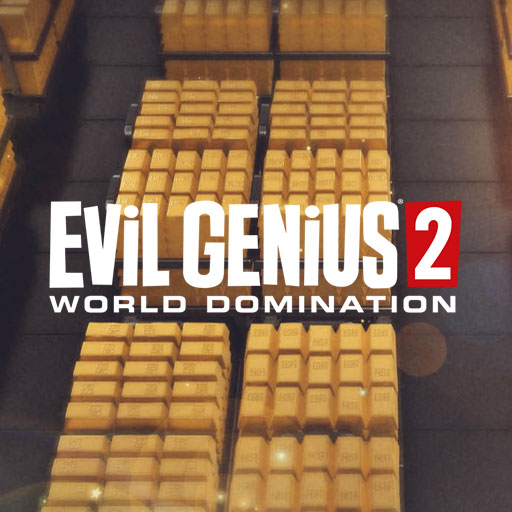 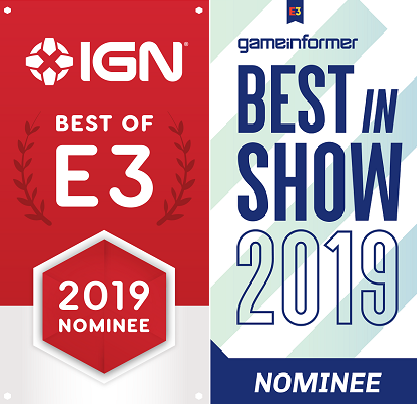 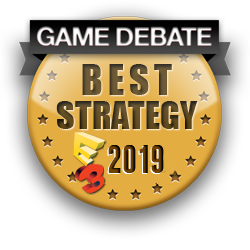 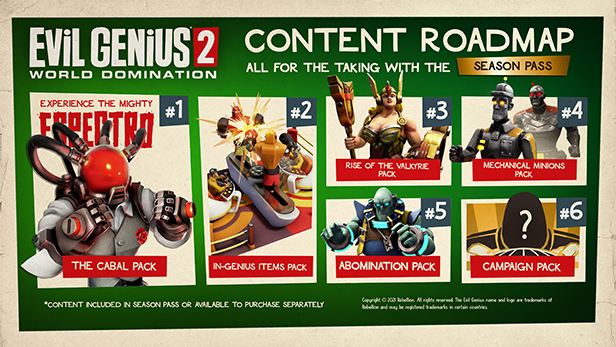 Prepare for a Season of Infamy with the Evil Genius 2 Season Pass! Get a whole new Genius, Campaign, Henchmen, Island Lair Location and more!

Season Pass is included as part of the Deluxe Edition