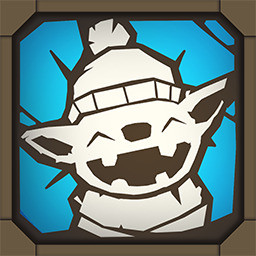 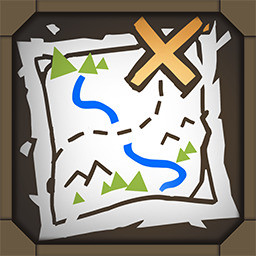 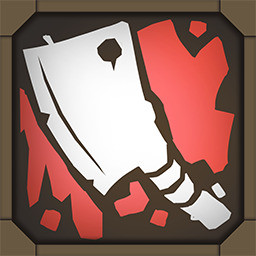 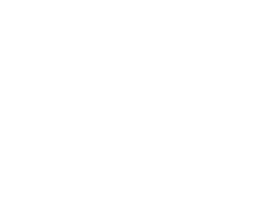 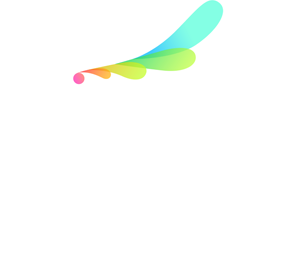 “We believe that our game suits the Early Access model perfectly. We have been delivering Alpha versions to our backers since January 2017, and it has been an incredibly useful way in which to gather feedback and grow a great community that evolves alongside the game. We want to continue gathering feedback and growing our active and supportive community even more.”

“Although its always hard to tell and very much depends on the feature requests and demands of the community. We are now in Beta and will exit beta and Early Access in the next few months.”

“Although it's always hard to tell, and very much depends on the feature requests and demands of the community, we would like to only stay in Early Access for around 6-12 months in order to focus on getting the game done. If, however, the community gets behind the game and keeps pushing us to new and greater horizons, we would be encouraged to continue growing the game.

“The game has been in development for several years now and is currently in Beta. We have been actively working with the community on our forums to constantly improve and update the game with their help and input. The game is entirely playable, but it still has some bugs and balance issues to sort out. The core features are implemented but not final. In its current state, you can build a large village and access all the content.
There are various story moments and random events. Goblin AI and behavior in the village is already very advanced. The full season system is implemented. There are undead that threaten the tribe in winter, as well as starvation, freezing to death, and goblins rioting (which can lead to them burning down the village). The region map is completed. Heroes have been implemented. The god tech tree is complete.”

“The price will increase slightly after Early Access, as we will have added a lot more features and content.”

“We have been including the community through the Steam Forums, Lost Goblin Discord channel, Facebook and Twitter design voted challenges, and our early subreddit discussions.
We continue to grow our Discord community.”

“I just have an uncontrollable NEED to play this game!”
Goblins Comic 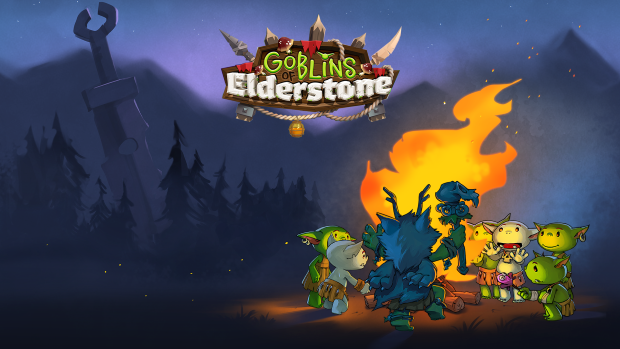 Goblins of Elderstone brings a unique and chaotic twist to the city-building genre. It is more than just a city builder - it’s a Goblin Tribe Simulator! In Goblins of Elderstone, you will nurture your tiny clan as it grows to become an awe-inspiring tribe, capable of standing against the other races and, perhaps, even the gods. Rule over the chaos and feed the growing goblin war machine by raiding dungeons and villages.

The gameplay is inspired by the Anno games, Banished, Stonehearth, Rimworld, and the Settlers series, but it is still very much its own legend. We love goblins, and believe that they are underrepresented in games. They deserve a city builder of their own! We have created a slight spin on the genre, and we hope you love the experience. We hope you agree that goblins are awesome and don't always have to be the villains - unless, of course, you want them to be!

In Goblins of Elderstone, the choice is yours. You can use your wisdom and industrious nature to create a trade empire. You can be the divine chosen one and lead your tribe to glory through the power of your faith in the gods. You can be a conqueror and show the world the might of your goblin forces. This is your tribe, and it is whatever you make it! 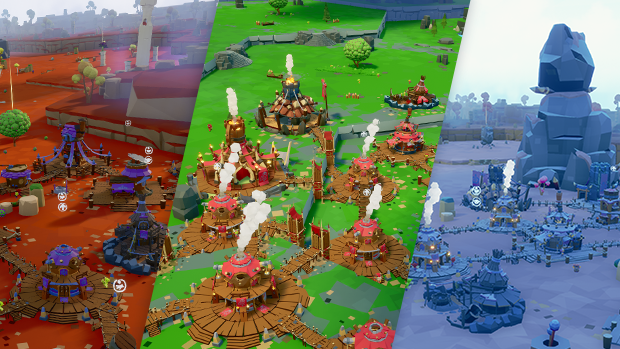 Our beautiful music is being crafted by the incredible award-winning team of Hyperduck Soundworks and our very own award winning audio designer!