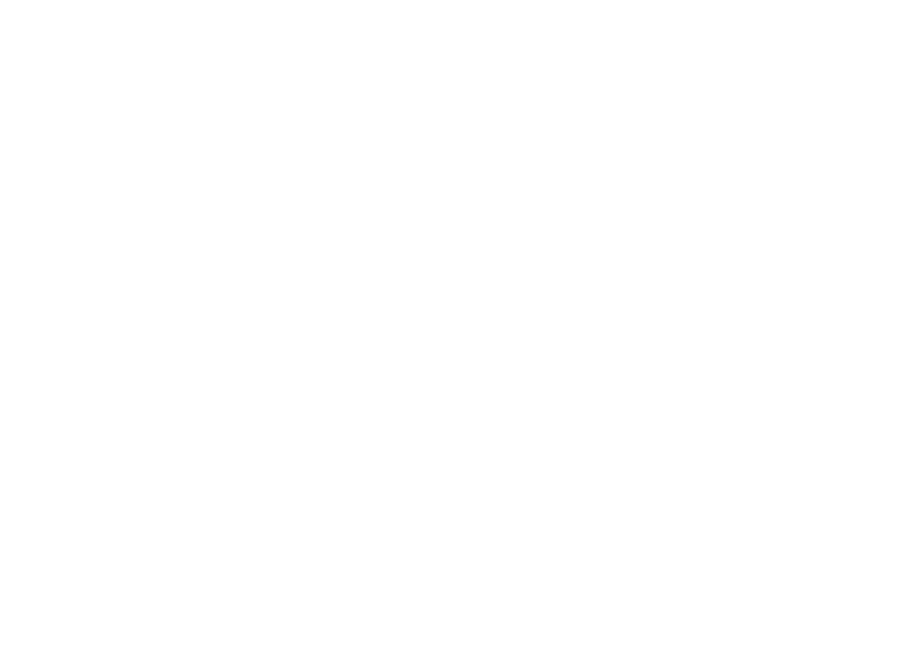 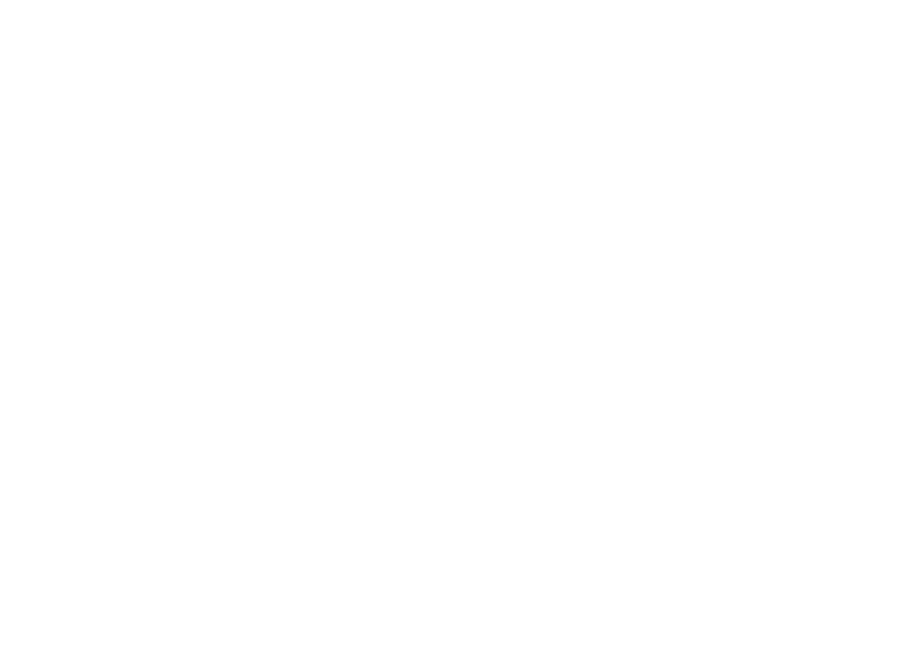 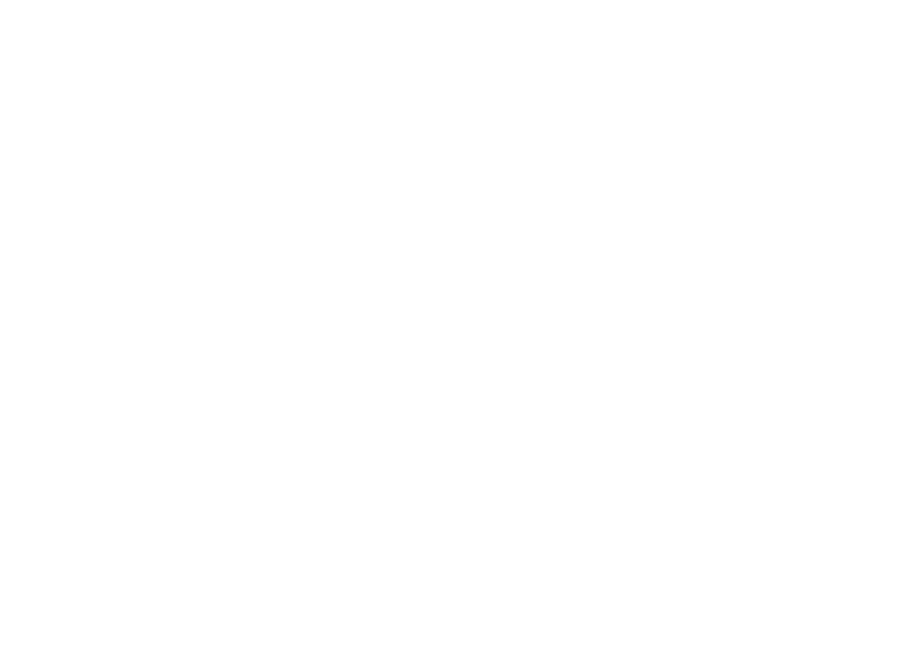 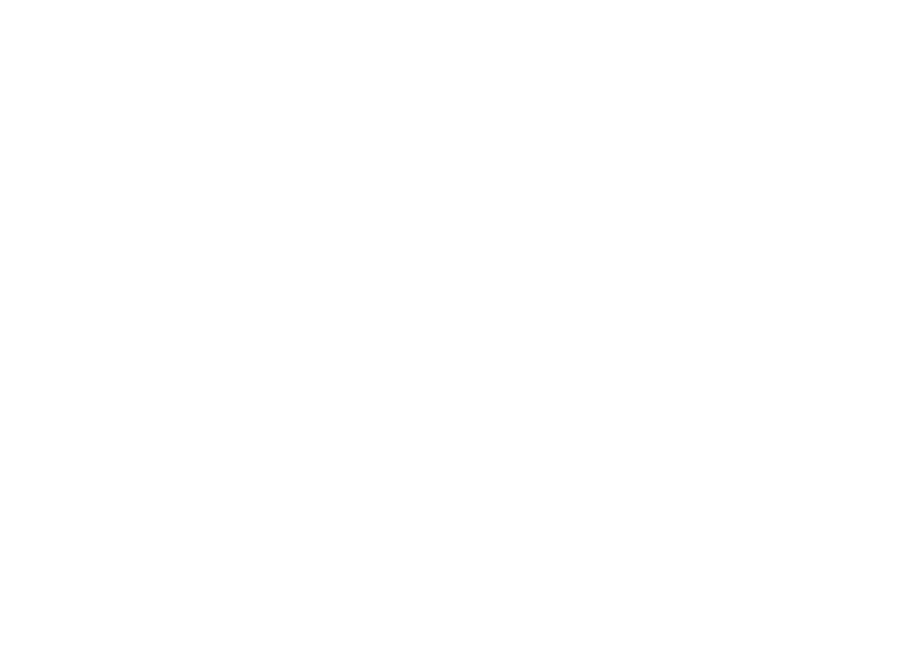 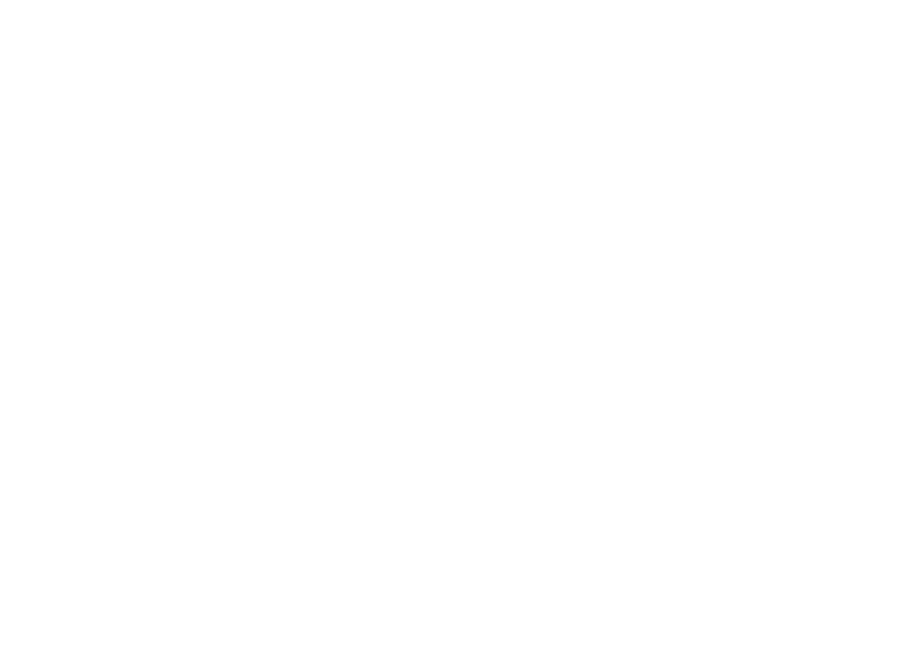 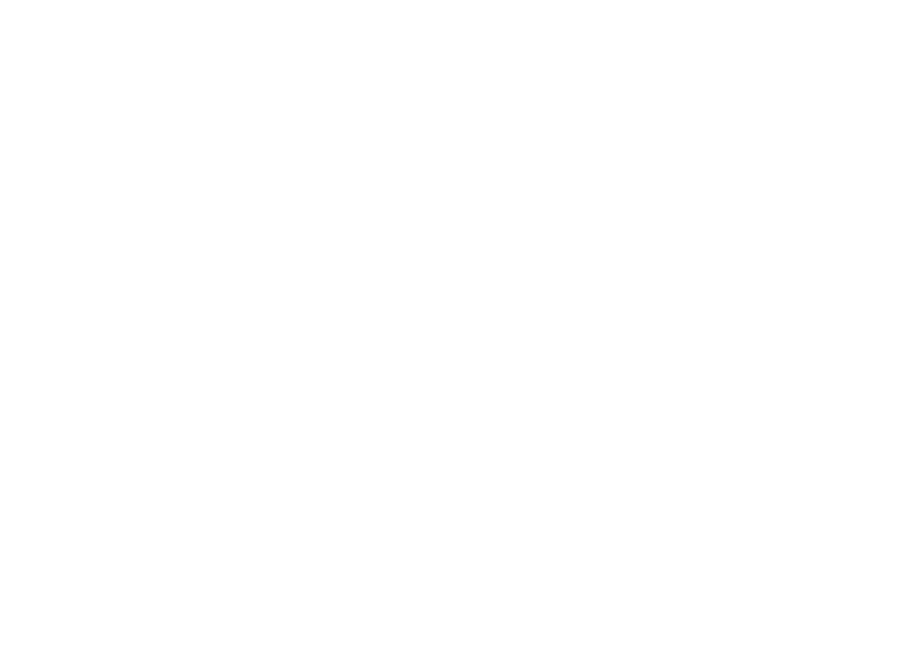 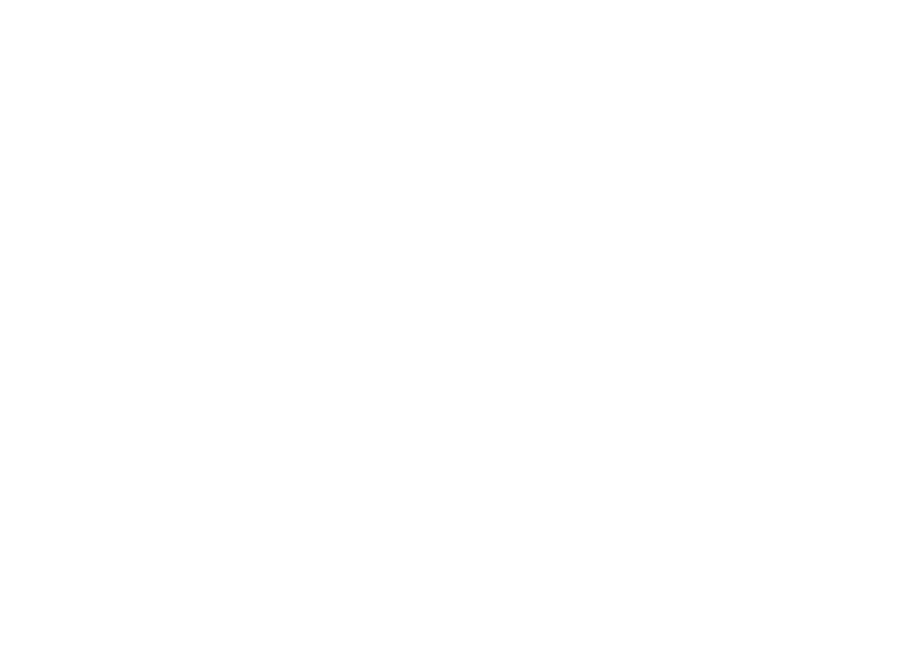 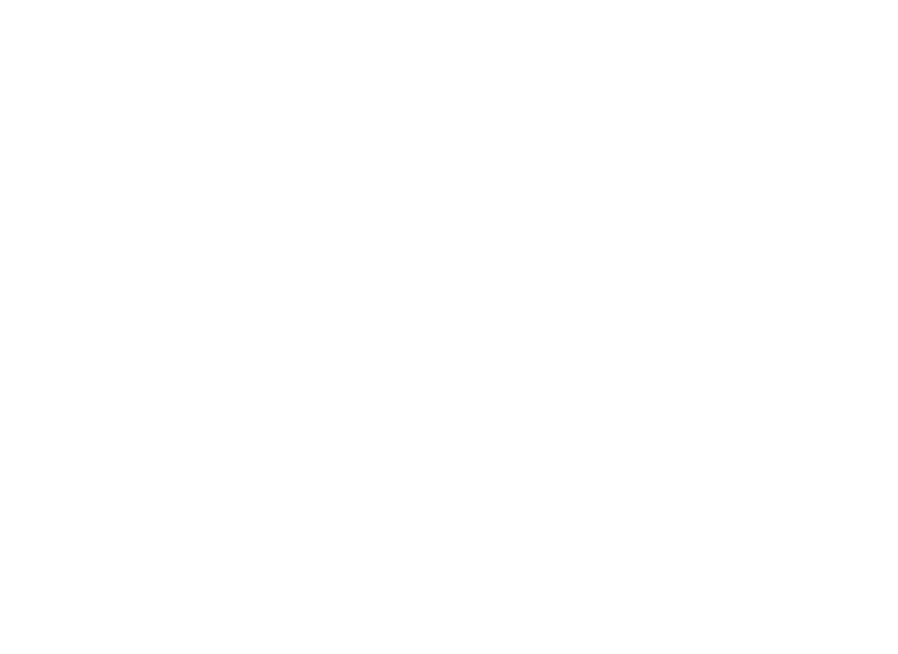 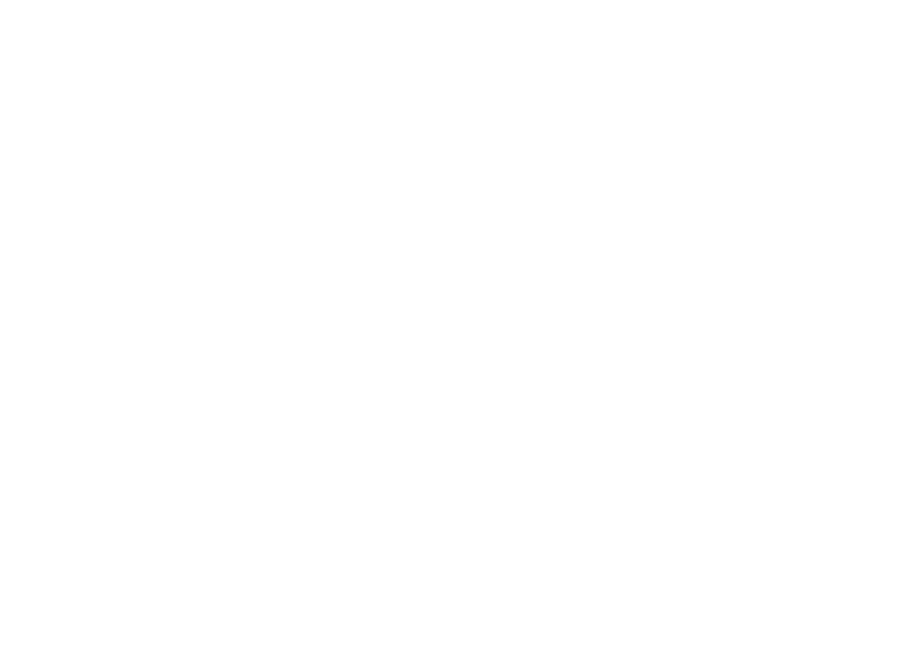 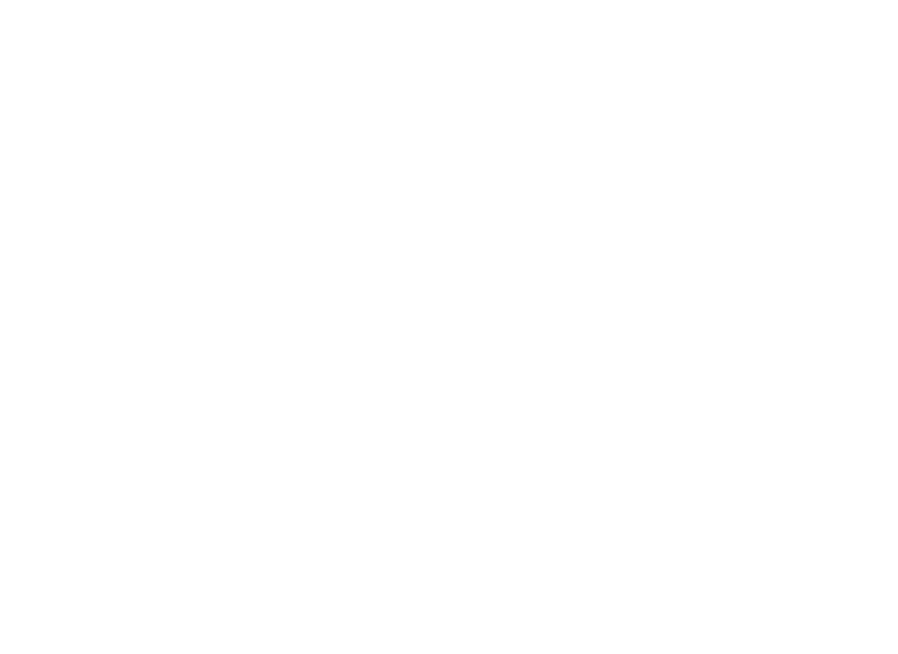 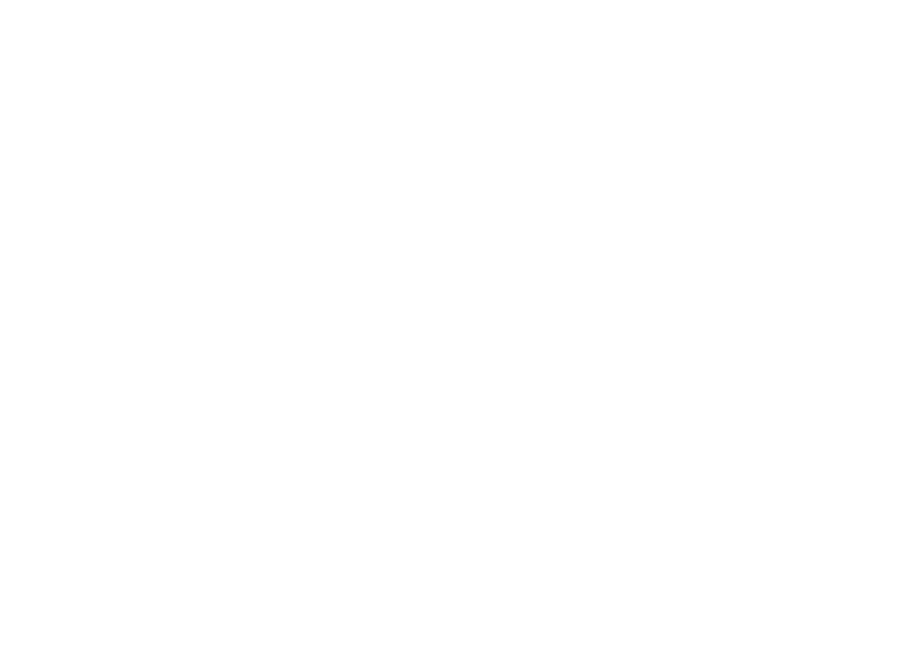 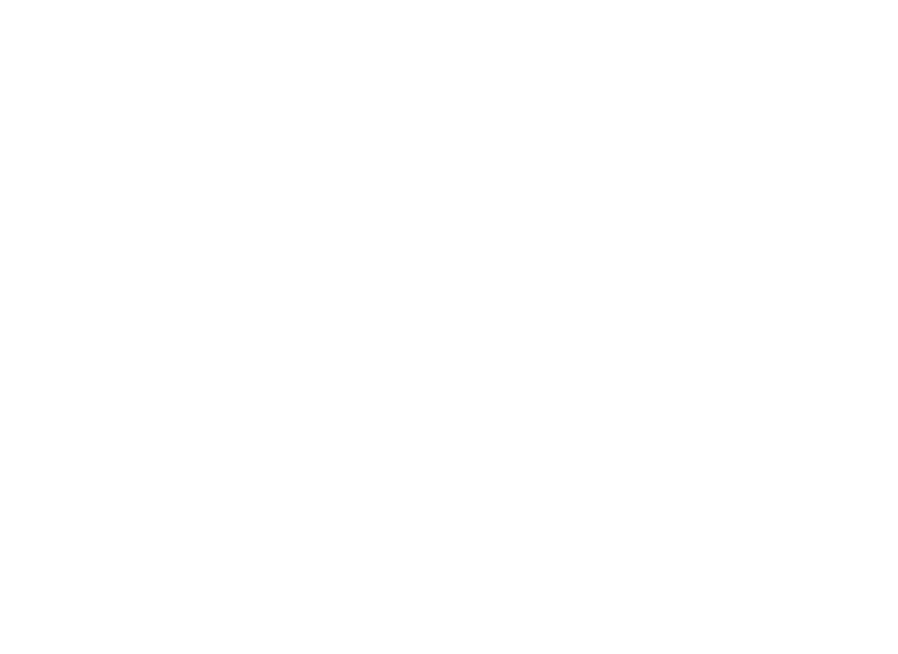 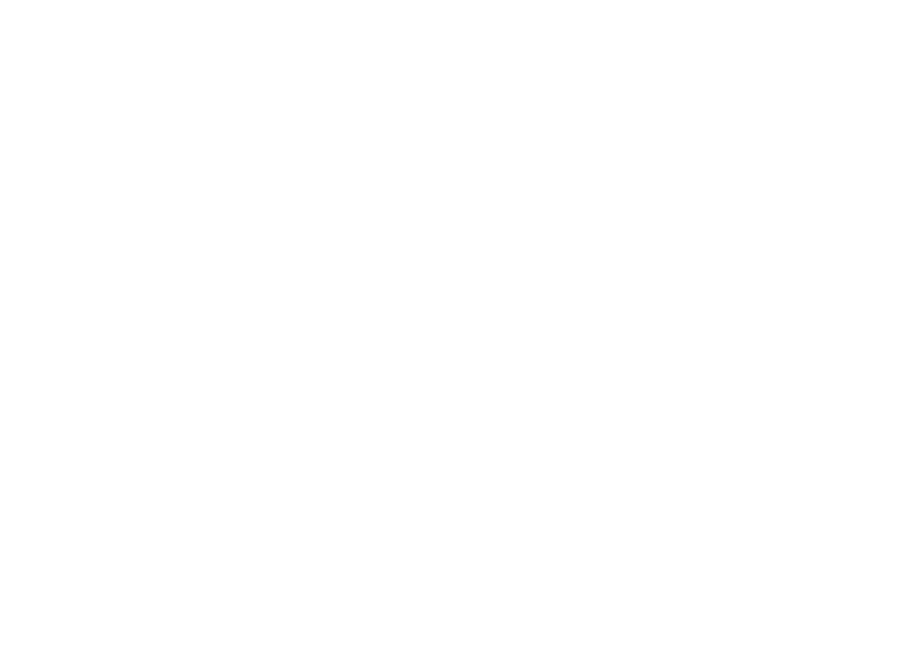 “Yes, the Early Access version is being sold at a discount”

“Through the use of the Steam Community Hub we will be taking game play and feature feedback from the fans and applying it to the game!”
Read more
Check out the entire MegaCatStudios franchise on Steam

“...the game has wowed more than few people at various events”
Hardcore Gamer

Don your flannel! Log Jammers is a competitive online/couch arcade game with blazing-fast ax-throwing action. Outwit your opponent, defend your goal, and block your opponent’s throws to win the Log Jam.

Play on the couch with your favorite woodchopping crew or head online to face the best ax throwers in the world! Log Jammers is perfect for a few rounds over your lunch break or the main event on Friday night!

Your biggest fans are on double duty! In addition to cheering you on, your cheerleaders serve as meat shields by floating on trampolines in your end zone. If you let an opponent’s ax slip by you, it’ll cut into your cheerleaders and knock them into the water. They’re your last defense against your opponent’s best throws, so try not to let anything through!

Snag a power-up to change the tide of a match:

The crooked mayor of Bateman Hills assembled a rag-tag group of contestants, each with a unique story and playstyle. Who will you take into competition?