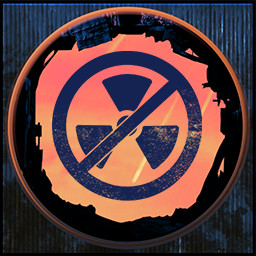 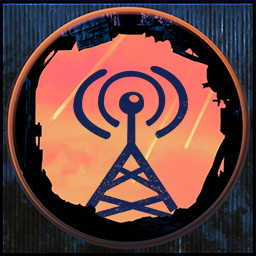 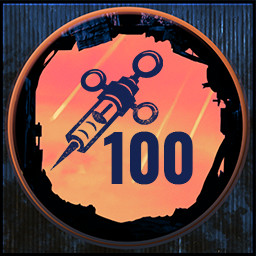 “We want to get the community involved in Surviving the Aftermath’s development and Early Access is the perfect opportunity to make that happen. Our fans are passionate players and a driving force behind the success of our games after the launch. Your feedback has helped elevate our games to new heights, and this time around, we want to get you involved as early as possible to ensure we get things right from the beginning.”

“Our initial plans had us having Surviving the Aftermath in Early Access for a year, and releasing in October 2020. While working with our players it became obvious that we’re working with a truly special game, and we wanted more time to go deeper into gameplay mechanics to meet our community's expectations. Development was also impacted by the global COVID-19 pandemic, and because of this we decided to launch Surviving the Aftermath 1.0 in early 2021.

Until then, we will have regular developer update videos and a regularly updated roadmap with detailed patch notes describing fixes, features, and content updates.”

“Many of Surviving the Aftermath’s features are still in development or have limited functionality with their current implementation. The finished game will include deeper layers of gameplay to both strategic and management layers, additional features for colonists, enhanced environmental elements, and much more. To get a high-level overview of our plans for Surviving the Aftermath, you can check out our coming updates on survivingtheaftermath.com - but this is subject to change based on community feedback.”

“While the game is fully playable it is still an Early Access game. This means there will be bugs and broken saves. The core gameplay mechanics and game loop are in place but we will continue to polish and add features throughout Early Access. Current features include:
Pre-game customization system (ex: choose your difficulty level and starting biome)
Colonist needs system
Buildable Colony with more than 60 buildings
Explorable World Map with exploitable resources and challenges
Tech Tree with more than 20 items
Storyteller AI “Gatekeeper” - designed to provide players with ever-changing, but manageable, challenges and events by reacting to the player’s actions
Catastrophes & Disasters to challenge the player
Initial modding support for events, building visuals and tweaking catastrophe visuals + values. This will be enhanced throughout the Early Access period.
Pollution, radiation, and water & energy management systems
Colony-invading bandits
More than 1.5 hrs of music”

“Yes - we are offering an “Early Bird Discount” to players who purchase the game during the Early Access period. The price will gradually increase as additional content and features are added to the game throughout Early Access.”

Read more
Check out the entire Surviving Games - Official franchise on Steam
Notice: Get 10% off of Surviving the Aftermath when you own Surviving Mars! 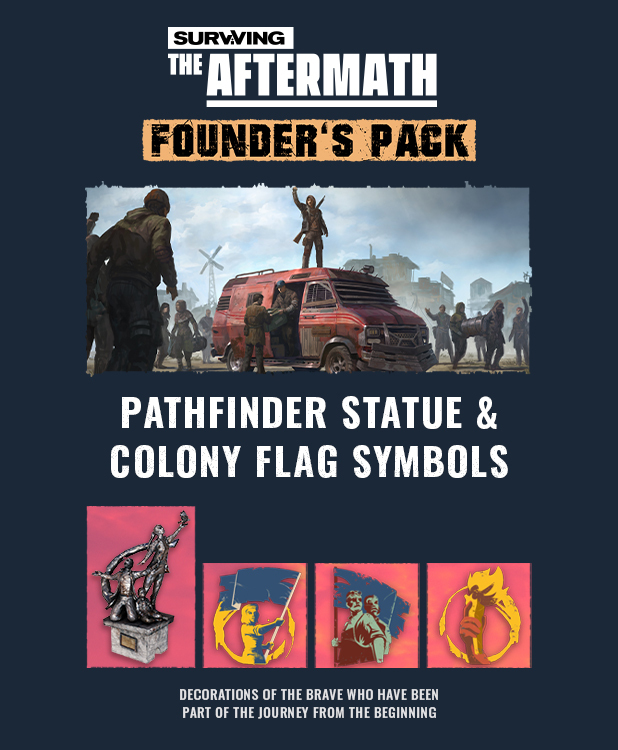