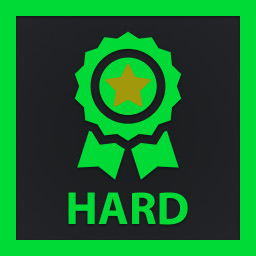 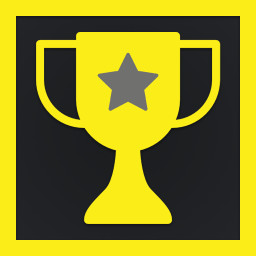 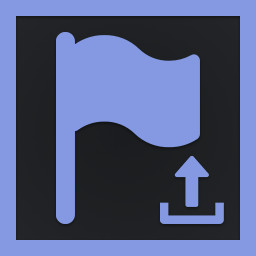 “Early access is a good way to get support and feedback from the community interested in this type of game. In this way, the development of the game can be better directed to try to meet the expectations of the players.”

“It's still too early to set a date for the final version, but we believe that at least another six months of development after the early access release.”

“The early access version is already in an advanced stage of development, the game already has a complete set of construction tools, a well-diversified collection of blocks, a campaign with 50 levels, level editor, replay system and integration with Steam workshop. However, this version is still in beta, bugs can happen, some areas need better polishing and game parameters will still be better balanced.”

“The game price will only be increased when the final version is released. But this change will be announced in advance.”

“We will be in direct contact with the community in search of their feedback to better meet the expectations of the players interested in this type of game.”
Read more

For each challenge offered in the World of Contraptions levels, you can count on a gigantic collection of blocks with different types of functionality. Structural blocks to define the shape of your contraption, wheels for movement, motors to give life to your creation, in addition to several other auxiliary blocks that can be useful to overcome different types of obstacles.

Plan and build your ideal contraption for each challenge in an easy and intuitive way.

Create small routines using a set of instructions to facilitate the control of your contraption.

Build and share your own levels using the level editor or play community-created levels.

Review your last move from other angles, in slow motion or backwards in replay mode.