Important note: Your purchase of Starblast on Steam does not include an ECP code to play on the web anymore. Buying on Steam only allows you to play the Steam version of the game. 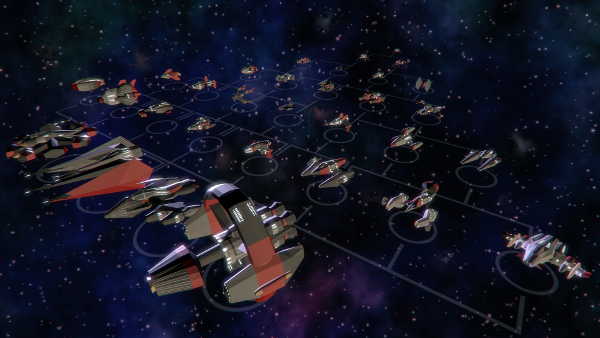 You can acquire and use different types of secondary weapons and powers allowing to build different offensive and defensive strategies.

You can share your custom game and thus use this system to create private parties or public events.

We use procedural generation to create different star systems and asteroids fields. You will almost never play twice in the same arena, with the same asteroids configuration.