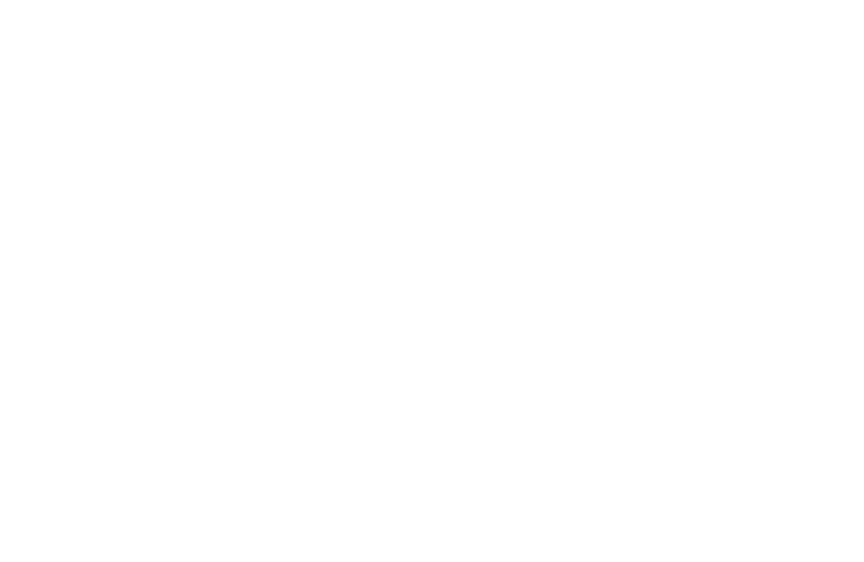 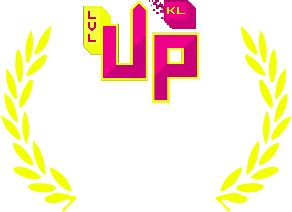 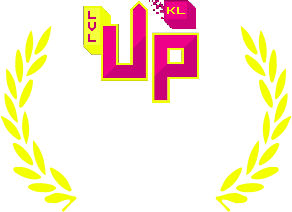 Check out the entire Toge Productions franchise on Steam

Conquer the world, one bite at a time! Infectonator 3: Apocalypse is a fast-paced simulation-strategy game where your goal is to destroy humanity with your growing army of mutating zombies. Drop your virus into an unsuspecting population and watch the chaos unfold. Upgrade your virus, splice DNA, and unlock dozens of undead creatures with unique powers.

Blending pixelart mayhem and arcade action, Infectonator 3: Apocalypse has you lurching across the world map to wipe out humanity before it wipes out you. By causing the most destruction in each area and reaching target goals, you'll be able to jump from one continent to the next. But beware; not only will humans start deploying powerful zombie countermeasures during levels, they'll also begin researching a cure. If that happens, it's game over! The good news is that with hordes of zombies, mutatued monstrosities, and powerful traps and weapons on your side, you're not giving up this apocalypse without a fight.